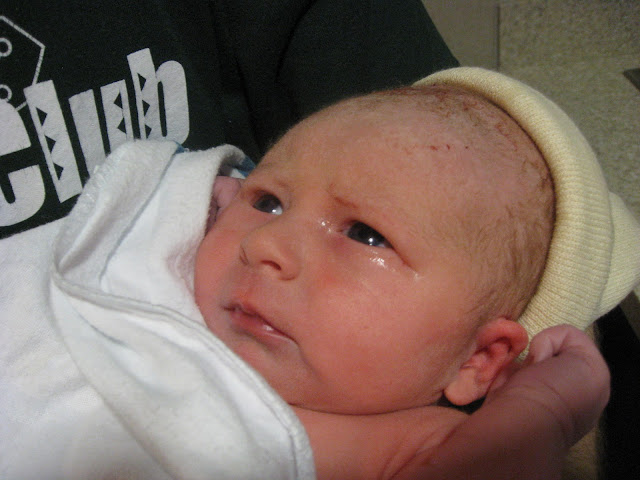 But a celestial brightness—a more ethereal beauty—
Shone on her face and encircled her form . . .

From Longfellow's Evangeline.
I have three wonderful and highly entertaining grandsons. Now, I have a beautiful granddaughter!

While waiting for her arrival, I read Longfellow's poem for the fist time. I'd heard about it but never sat down to engage with it. It is beautiful in its style of 19th Century Romanticism. Interestingly, Longfellow wrote in a heroic verse style like that of the Iliad and the Odyssey. That seems appropriate for a heroic tale of the Acadian People. And so much better to have a beautiful, if tragic, heroine instead of blood-thirsty Greek warriors.

And then in Part the Second, IV, when Gabriel is wandering, there appeared more than a spark of recognition:

FAR in the West there lies a desert land, where the mountains
Lift, through perpetual snows, their lofty and luminous summits.
Down from their jagged, deep ravines, where the gorge, like a gateway,
Opens a passage rude to the wheels of the emigrant's wagon,
Westward the Oregon flows and the Walleway and Owyhee.
Eastward, with devious course, among the Windriver Mountains,
Through the Sweet-water Valley precipitate leaps the Nebraska

I was born just down the Snake from the mouth of the Owyhee! [Longfellow even spelled it right!] And I know the Windrivers, the Wallowas, the Sweetwater, and of course, my native Oregon. Longfellow uses an earlier name for the Columbia as "the Oregon" with reference to the famous pioneer trail. And I think his "Nebraska" is actually the Platte. The greatest error being that Longfellow places the Western Wonderland at "the base of the Ozarks" (Geography fail). Yet, he also ties the magic of the land somehow to the mirages of "Fata Morgana" so we're even back to Arthurian Legend. My life keeps wrapping around itself and back again.

And what with all the wanderings and compressed geography in the story, it's not just about Acadia or the Cajuns as I always expected. It is a story of all the dispossessed wanderers of America.

If my granddaughter ever meets a Gabriel, she'd better just hold on to him.

Filled was her heart with love, and the dawn of an opening heaven
Lighted her soul in sleep with the glory of regions celestial. 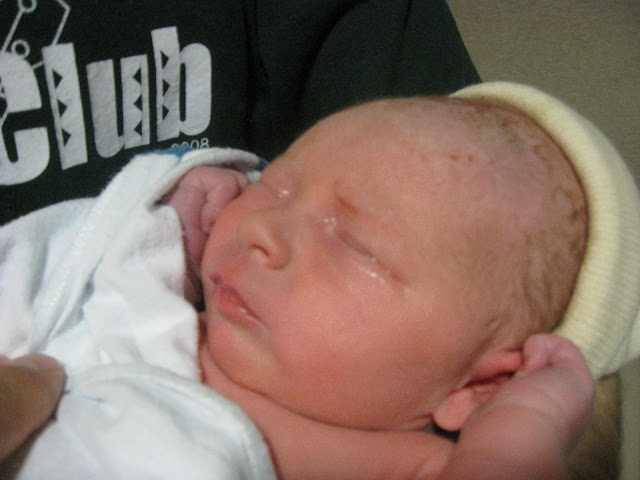