"The Ancient Yew" or "Otzi, We Barely Yew Thee"

Many people come to the yew tree with preconceived notions. Modern-day Druids want to believe the yews in British churchyards are from pre-Christian origins as they "return" to the ancient practices that were mostly made up by the Romans in their anti-Celt cultural wars. The author of the yew book* before last tried to convince the reader and perhaps himself that the British yews were all planted in churchyards by the Normans, or maybe the Saxons at a stretch.

My latest dive into yew lore is The Ancient Yew: A History of Taxus Baccata, by Robert Bevan-Jones (Oxbow Books, Oxford 2017). The author is amazing in his comprehensive assembly of the evidence. I think it is all there as well as can be gathered. There are extensive, footnoted sources. However, the writing style is a bit jumpy as is the presentation of the evidence. Bevan-Jones is strongest in his theme that the churchyard yews are "at least" 1500 years old which places them right at the time of the establishment of Christianity in Britain by the Celtic Saints. He first discusses the botanical challenges of the strange growth patterns of the tree and then presents the best estimates by charts and graphs to support his Celtic-Saint-planting theory.

But then came the Iceman. In the final chapter, "Yew: an Archaeological Perspective" (which perhaps should have come earlier at least in a chronological sense): 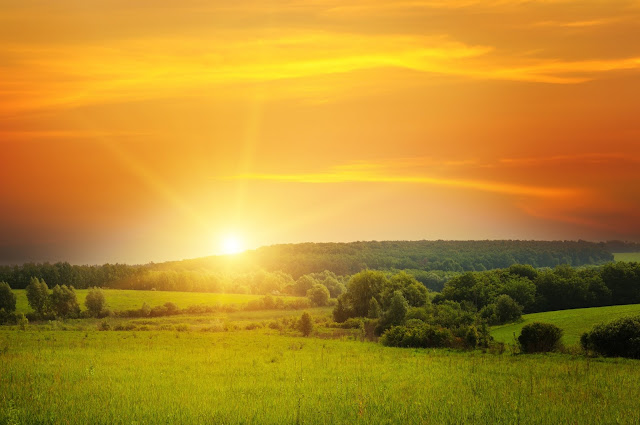 On this Easter morn, I share another poem by my distant cousin, Henry Vaughan.

Very few people read me. Fewer are convinced by me. That doesn't change the facts that America is corrupt at the top with the trump criminal conspiracy, down through the greedy hordes who want more by denying others, and the hypocrisy of the religious right that deals with the devil to promote its agenda.

Politics may have to do with out me for a while as I concentrate on other things. The fires of progressive rebellion still smolder in me. But with apathy, hypocrisy, and corruption all around, I will shrug off the latest tweets and news of the day and go with my new GIF:
Read more »
at 10:54 AM 2 comments:

The Daffodils Are Out! 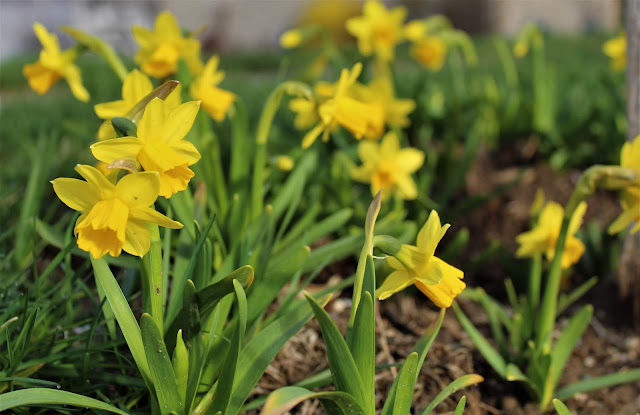 It is a wet Spring after late snow and we're only a month or so late for St. David's Day (Dydd Dewi Sant). Now I have the opportunity to share a poem I've been saving along with my dozens, if unfortunately not thousands, of daffodils: