A Star for "The World" 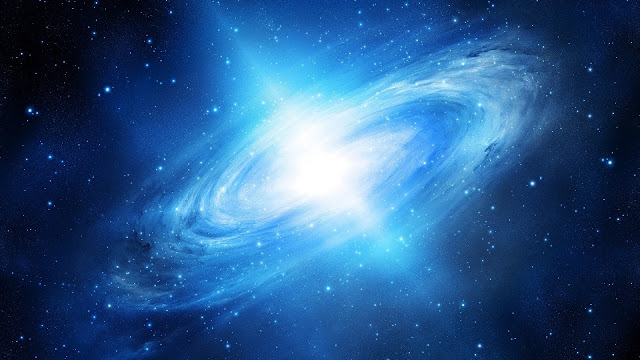 When you consider the Christmas Star this night, think upon this poem by my distant cousin, Henry Vaughan, Silurist (1621-1695):

I saw Eternity the other night,
Like a great ring of pure and endless light,
All calm, as it was bright;
And round beneath it, Time in hours, days, years,
Driv’n by the spheres
Like a vast shadow mov’d; in which the world
And all her train were hurl’d.
The doting lover in his quaintest strain
Did there complain;
Near him, his lute, his fancy, and his flights,
Wit’s sour delights,
With gloves, and knots, the silly snares of pleasure,
Yet his dear treasure
All scatter’d lay, while he his eyes did pour
Upon a flow’r.

The darksome statesman hung with weights and woe,
Like a thick midnight-fog mov’d there so slow,
He did not stay, nor go;
Condemning thoughts (like sad eclipses) scowl
Upon his soul,
And clouds of crying witnesses without
Pursued him with one shout.
Yet digg’d the mole, and lest his ways be found,
Work’d under ground,
Where he did clutch his prey; but one did see
That policy;
Churches and altars fed him; perjuries
Were gnats and flies;
It rain’d about him blood and tears, but he
Drank them as free.

The fearful miser on a heap of rust
Sate pining all his life there, did scarce trust
His own hands with the dust,
Yet would not place one piece above, but lives
In fear of thieves;
Thousands there were as frantic as himself,
And hugg’d each one his pelf;
The downright epicure plac’d heav’n in sense,
And scorn’d pretence,
While others, slipp’d into a wide excess,
Said little less;
The weaker sort slight, trivial wares enslave,
Who think them brave;
And poor despised Truth sate counting by
Their victory.

Yet some, who all this while did weep and sing,
And sing, and weep, soar’d up into the ring;
But most would use no wing.
O fools (said I) thus to prefer dark night
Before true light,
To live in grots and caves, and hate the day
Because it shews the way,
The way, which from this dead and dark abode
Leads up to God,
A way where you might tread the sun, and be
More bright than he.
But as I did their madness so discuss
One whisper’d thus,
“This ring the Bridegroom did for none provide,
But for his bride.”
at 9:38 AM