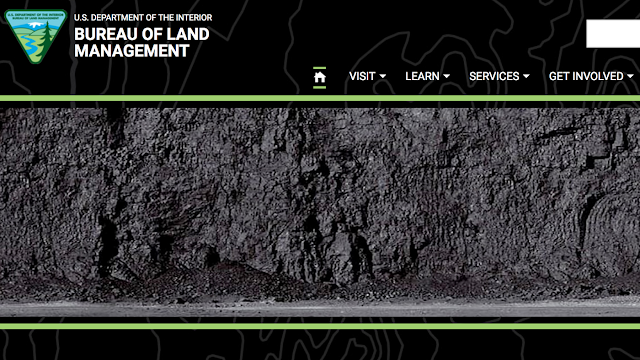 The Utah State Legislature is on board soon to vote on a bill to designate a "Donald J. Trump Utah National Parks Highway" in Southern Utah.

Some state reps and senators actually think this is a good idea. The Governor may veto, but let's stop the embarrassment to the State of Utah a.s.a.p. by citizen involvement.

Please call them or text or email and tell your legislators this is not a good idea! Don't engage in their defensive arguments trying to justify this atrocity. It only leads to flame-out. Just let them know that decent people will not stand for this.

P.S. I'm on my private computer before working hours. I have 40 hours a week where I try to do my civil service good for the Department of the Interior. I have 128 hours a week when I am part of the Resistance. 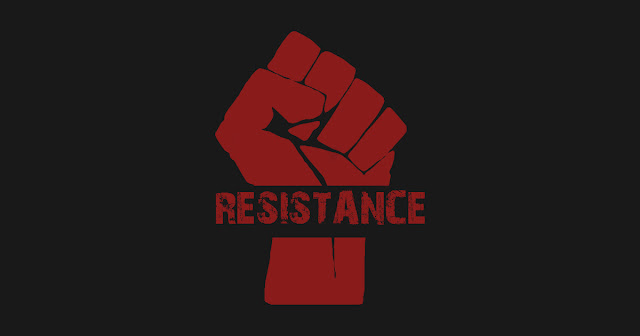 The Salt Lake Tribune reports that the Navajo Nation voiced strong opposition to the naming of the highway and the bill's sponsor said that all the personal attacks wore him down so he withdrew the bill. His quote:

“If you say nice things about the president, you are somehow a despicable person....”

Yeah. Remember when some of us tried to say nice things about President Obama? What goes around, comes back to bite you.