Why Do You Keep Bringing Up Abortion?

A female friend of mine shared a thought:


Getting a little tired of the narrow-mindedness that thinks women's rights, women's concerns, women's interests begin and end with abortion.

Somehow the issue of abortion keeps coming up, most recently with some who question what the Women's March of last Saturday was all about. It was about a lot more than abortion.

Since this is a blog of an active member of the Church of Jesus Christ of Latter-day Saints (or Mormon Church), it would be good to check out what the official policy of the Church actually is: 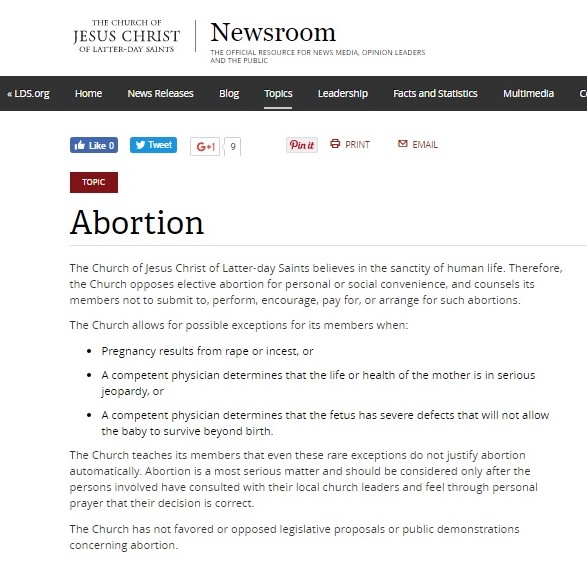 I have absolutely no dispute with this policy. I support it. I respect it. And I teach it.

But this has little bearing, if any, on public policy. It even says so right at the end.

I'm even willing to support a political position that bans abortion with the exceptions recognized above. There used to be politicians who supported these exceptions. I think they were called moderate or mainstream Republicans. They don't seem to exist anymore.

The general Right-to-Life position is to ban, limit, or discourage abortion in any way possible. These include some rather extreme measures such as forcing a women to have a vaginal ultrasound and see the fetus before it is aborted. If a pregnancy is the result of rape or incest, or the mother or fetus is at a serious health risk, I don't see how that procedure does anything but invade a woman's privacy that was already invaded at least once and adds to the anguish of a woman in such a horrifying situation.

It might be nice if every woman, even in these extreme situations, made the decision a matter of personal prayer. But is that something government can require? Not if you support the First Amendment of the U.S. Constitution.


You may want to accuse me of playing little lawyer games with logic. But let me ask if your thinking might go something like this:

Do you see any fallacies in your logic?

If there are rare exceptions that are allowed by the LDS Church, then abortion is not evil in all cases. Even if not all Liberals favor abortion (which they don't), your logic fails at the first over-generalization. It certainly fails at the second as there are much better ways to prevent unwanted pregnancies. Take a sex-ed class.

Who is in the best position to decide if these exceptions apply? The Church urges prayer and counseling with priesthood leaders which is fine if you share those beliefs. But can the Church impose those requirements on those who don't believe the same way?


"The church has not favored or opposed legislative proposals or public demonstrations concerning abortions."

It sounds like we have to be responsible for our own decisions with regard to public policy.

And outside of a religious context, no one is in a better position to determine what do to with those exceptions than the woman who is pregnant. It's not the sort of thing I would want a politician or a government to be deciding for her. Therefore, let the pregnant woman decide.

Oh, and with regard to the Women's March of last Saturday, do an internet search and read more of the signs and posters. Maybe go and make one yourself for the next protest. 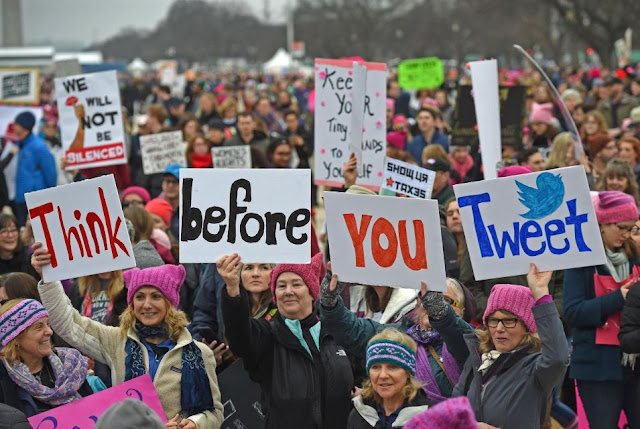 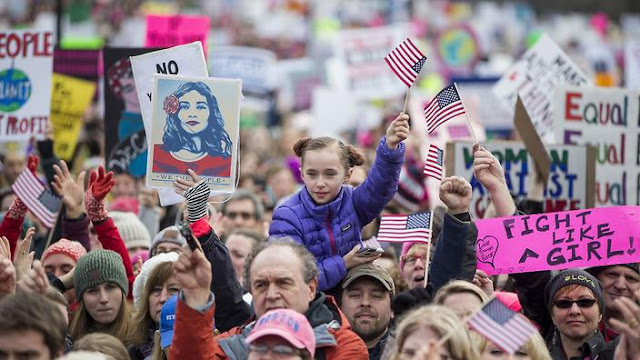