That Ol' Clown of Mine

My boy on a church mission in Japan sent me a special request:


Hey, could you send me via email a picture of JP Patches. I want to print it off for a member who loves clowns. It would make her way happy. Could you do that for me? Thanks!

So, of course I did.

Now, I've always tried to convince my family that J.P. is not just a clown. He is a real person with a real personality. People who grew up in Seattle from the late 50s to the 80s understand this. It simply can't be explained or experienced vicariously. You really "had to be there."


And my wife insists that the other one is a guy in a dress. And I say, "NO! That's Gertrude!" Nobody gets this. (Unless they're from Seattle).

The picture went by electronic 0's and 1's to Japan and I just got this response back this evening. (It's already tomorrow, Monday P-day or a sort of missionary day off, in Japan).


Oh yeah, that member i gave the JP Patches picture to bore her testimony about it in church. She has really bad hearing and such, so she thought that the picture is you and a friend, even though I clearly said that it was your childhood clown, but anyways, only 13 people came to church, and don`t know how many really paid attention, but there may be like 3 or 5 Japanese people that think that you dress up as a clown on occasions. Doesn`t do any good to stop the rumors, but let`s just hope they don`t reach your blog...

Now, if any Japanese with a picture of J.P. do reach and understand this blog, I want you to know that it is a great honor for me to be mistaken for J.P. I could not think of a greater honor. Well, having a missionary son in Japan is pretty close, maybe a bit greater. 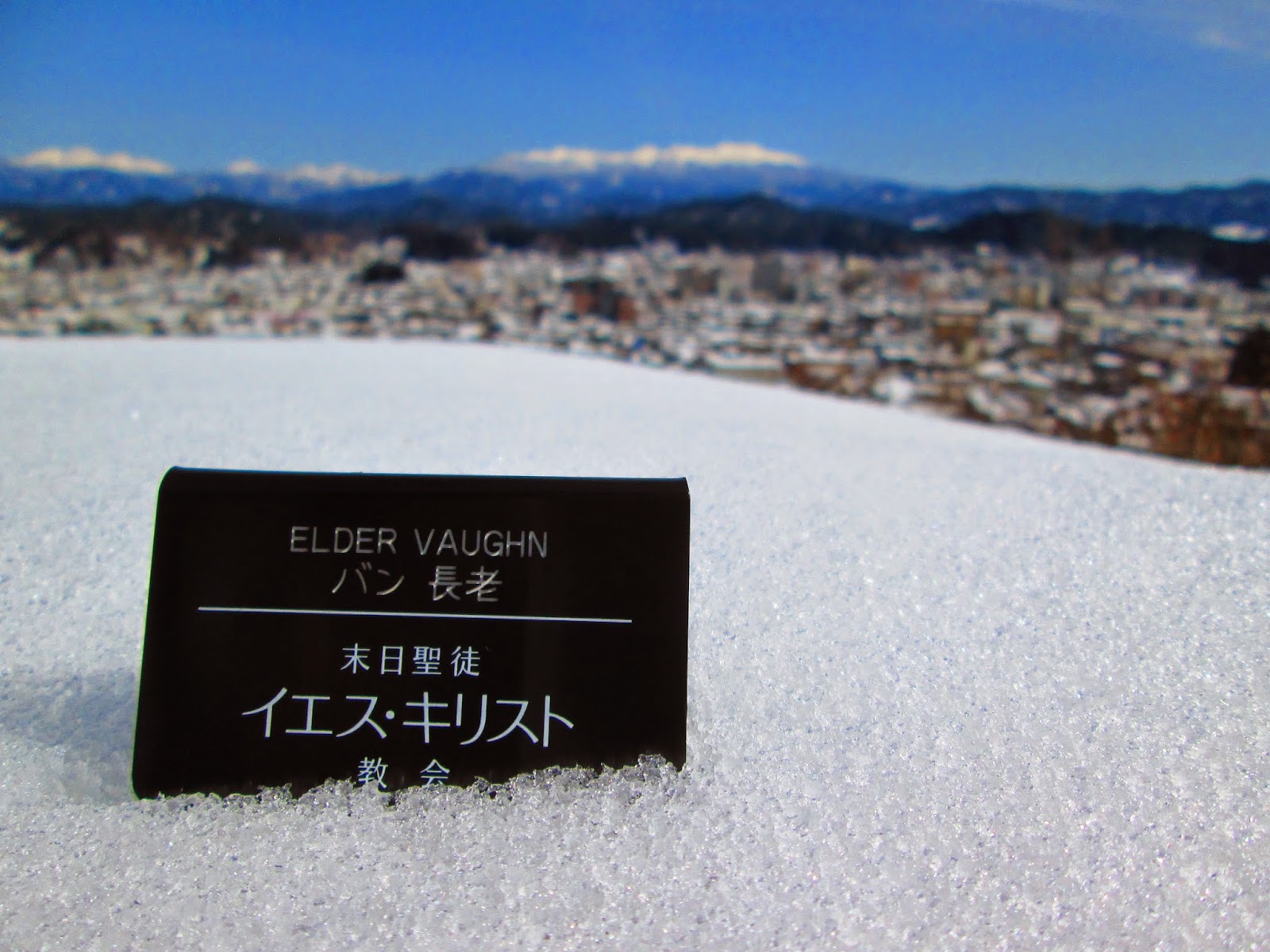