As a citizen of the new, gerrymandered 2nd Congressional District with Jim Matheson scooting off to the new 4th to face tea-partier Mia Love- at least I won't have Rob Bishop. I'm voting for Jay Seegmiller. The Republican candidate, Chris Stewart, is just another politician telling people what they want to hear. And he's being promoted by his part-time employer, Glenn Beck.

Watching the Farmington Festival Days Parade last Saturday, Stewart supporters came along the crowd handing out  pamphlets. I politely (yes, politely) told the supporter, "No, thank you. He should go back to writing books." My son-in-law reading through the pamphlet noted that Stewart says that our Founding Fathers were patriots not politicians. I beg to differ.

George Washington traded liquor for votes. Yep. A master politician at work. I won't even go into the character flaws of Jefferson and Franklin. Even the pious John Adams had his flaws. Washington, Jefferson and many other southern founders were, of course, slave-holders - Jefferson perhaps taking advantage of some of the extra benefits.

I could go on about the faults of the founders. That is not my point. I honor them as good, patriotic, even inspired statesmen. What I resent is the false cult of the founders promoted by people like Chris Stewart for political purposes.

I sure Chris Stewart is a decent, even patriotic man. But so is Jay Seegmiller where my vote is going. I haven't sold it for the liquor of mythological patriotism. 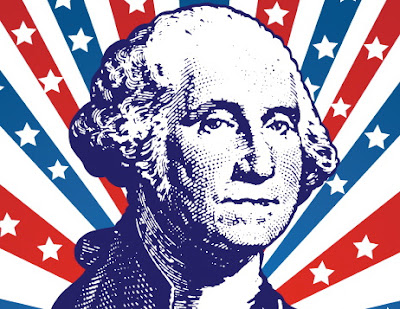