The Mormon Tabernacle Choir Should NOT Sing at Trump Inauguration! 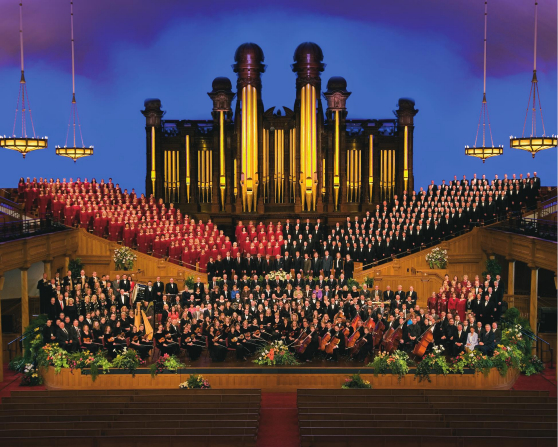 Is tarnished by association with this man whatever his government title may be: 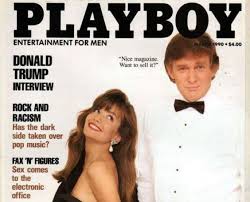 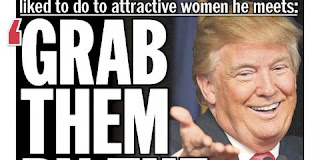 
I understand the sentiment expressed by LDS Church Public Affairs that it's an honor to sing sacred, patriotic music in front of a national crowd. It's the man in front of that crowd I'm concerned about.

Yeah, he won a majority of the electoral college constitutionally as he lost the popular vote by nearly three million (!!! Look it up!) and a distinct minority of Americans made him president.

The Mormon Tabernacle Choir stands for much more important values. It should not be cheapened by this performance. Some of us feel very strongly about this as the man to be president has made us traumatized and ill.

I have permission from my wonderful and brave daughter to share her perspective on the election of Trump: