The Opposite of Buyer's Remorse 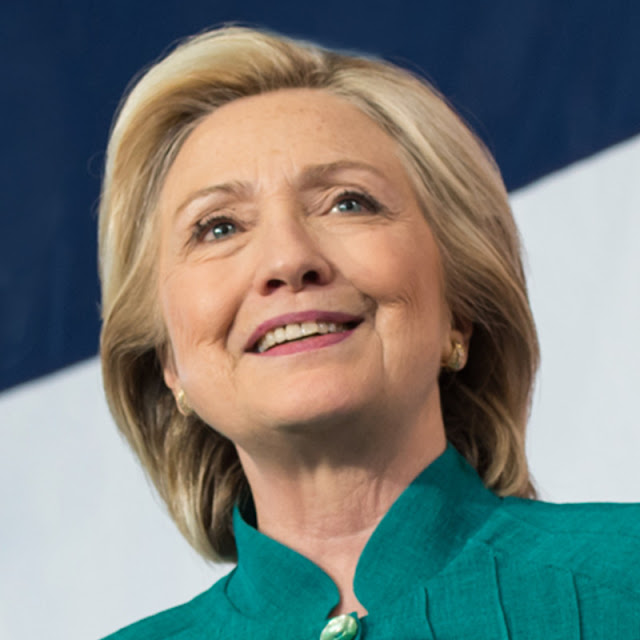 That's the feeling you get when you realize that your party's Presidential candidate isn't nearly as bad as you thought she might be initially.

The Republicans are having the more traditional buyer's regret with the unsurprising realization that they are poised to nominate the vilest bully and self-centered ignoramus the body politic has ever seen - and we've had some doozies!

Most recently, Newt Gingrich, Newt! of all people! has been chiding the inevitable nominee Trump on his blatant racist whine about the judge who is hearing the case on the Trump University fraud. You can read about it in the Washington Post, here. The only thing the newt and the donald seem to have in common these days is the number of wives they cheated on before they married the next one.

But back to Hillary Clinton who will likely lock up more than enough delegates for her nomination tomorrow. I know, I know. Let me explain it this way as a friend recently did to me. Hillary isn't the greatest. She carries a lot of baggage. But what's the worst that can happen if she's President? We have a pretty good idea as we somehow survived, and even prospered, during the eight years of her husband's administration. And somehow, we even survived eight years of President Obama with steady economic growth and no destruction of the nation. Bill and Barry aren't perfect (Bill much less so, perhaps). But nobody even had their guns taken away!

The point is, President Hillary Clinton will preside over a competent if annoyingly aggravating four to eight years as our nation continues to stumble along under our divinely inspired Constitution that still seems to protect us somehow from the worst abuses, even if there is always room for improvement towards that "More Perfect Union," that is, its express, original intent.

However, with President Trump (shudder!) all bets are off. Let me be very clear here.

Somehow the first Clinton, the second Bush, and the first President of African-American ancestry were not able to destroy the country.

Trump, on the other hand, seems to have the ability to make everything he touches appear as gold but in reality is bankrupt, fraudulent, or just plain sleazy or creepy (Atlantic City Casinos, Trump University, Trump Steaks, Trump women, etc.). If you can't see that, I can't convince you. That will not change the facts that he is a brash, crass, and brazen financial fraud. He is an unrepentant, unashamed, and unaware racist. He's a bully who abuses women.

Hillary is not the best of two awful choices. She is a much better choice with the experience and skills to preside over the Executive Branch in our Constitutional system of checks and balances of government of, by, and for the People - - If we do OUR job!