If you're staying a month in Cardiff, you might not think of popping off to London for a day. But that's part of British Expeditions. BYU officially does the inverse, putting all their attention and resources into the London Study Abroad Program with maybe a day or two visit to Wales. Oh, shame on them for neglecting Welsh Studies! Dan Jones and all the rest of their Welsh ancestors (25% of Utahns have Welsh Heritage!) are looking down on them from above unhappy with this failure of turning hearts to the neglect of Cymru!

Well, I'll get off my bones-of-the-ancestors box and get on with the tour.

We started out early and got back very late. The professors know just where to park on the outskirts of Greater London (and I'm not telling!) to pay reasonable all day parking fees and catch the tube into town. 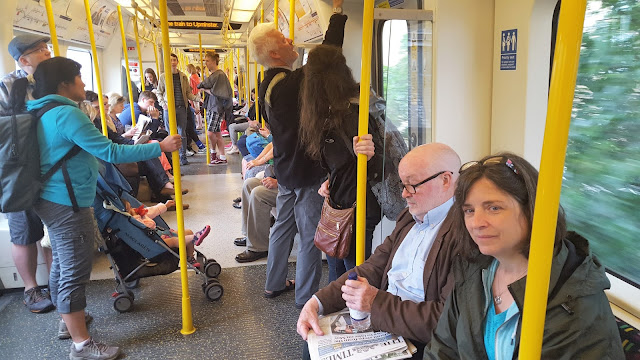 We got out near the restored Globe Theater where we were to meet up that night for the play and the return to Cardiff the way we came.


Then we went on this flash speed tour of London. Prof. Tom talks the walk and walks the talk at high velocity.

We rushed through a good part of actual London Town, financial district, Fleet Street, and then I was astounded to find myself in the Inns of Court at the Inner Temple, not for the professional link, but to find myself at the Templar Church! 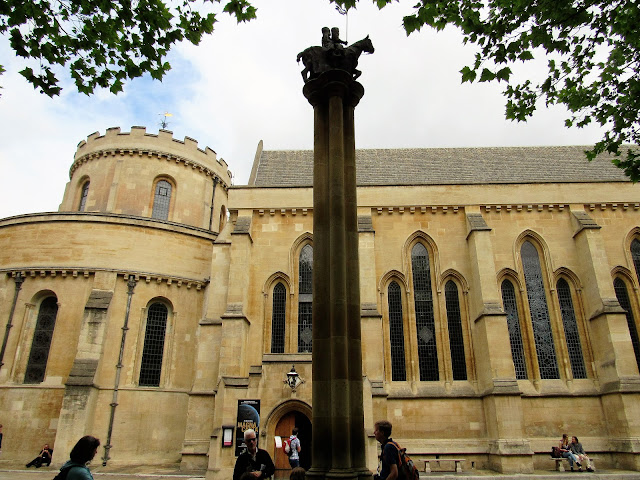 There we were at the base of the Templar statue, two men on a horse (which reminds me of a very bad Groucho Marx joke) but it was the Templars! Not having time to go into the Church, I have to go back!

We ended up at Covent Garden where we were allowed a restroom and snack break as the fellowship disbanded. 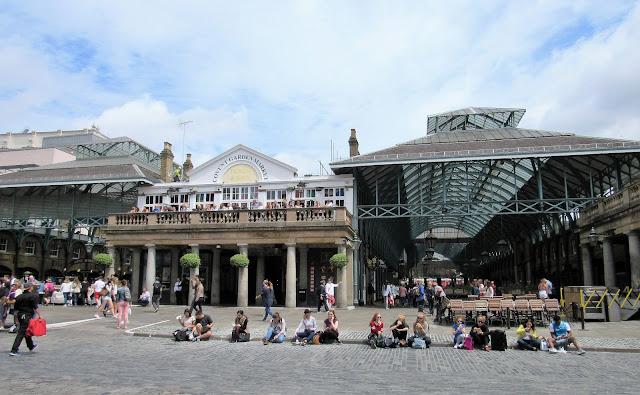 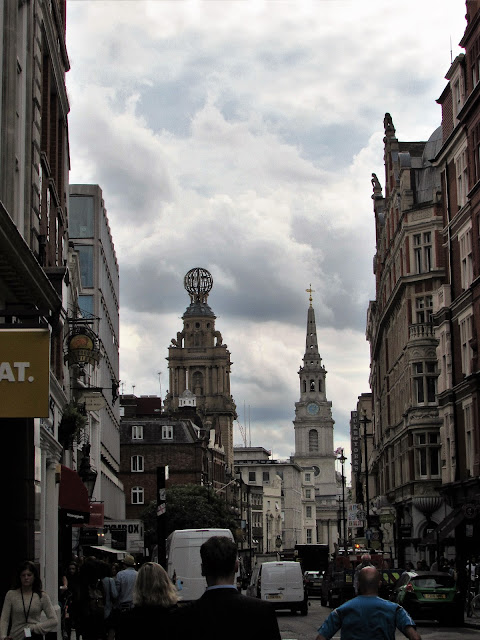 So we headed down to Trafalgar Square and went to the National Gallery. 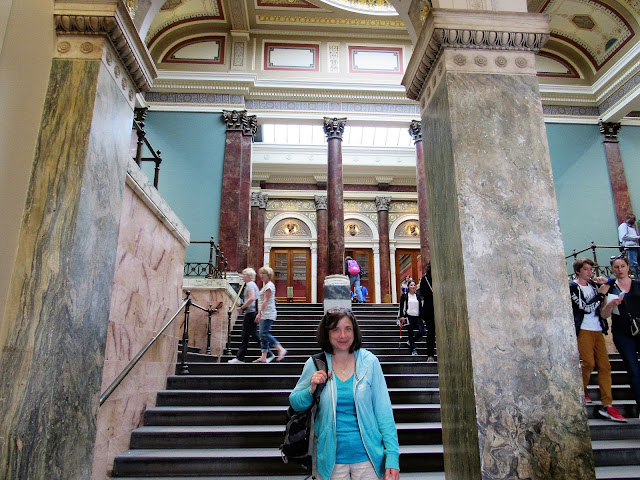 It was well worth the price of admission (free), exceeding all expectations. I could only catch a few of my favorites and we could have spent many more hours and we didn't even make it to the Portrait Gallery, yet.

My photos don't do them justice.
And Van Gogh!!!

After some great art, we headed down to Westminster Abbey. Because another secret of student travel is that you can get into Cathedrals and such without paying for a tour if you are there for Even-Song. They take in the public for a half-hour service including participatory singing. We saw a few things along the way.

And lest we forget ol' Cymru, I found this government office: 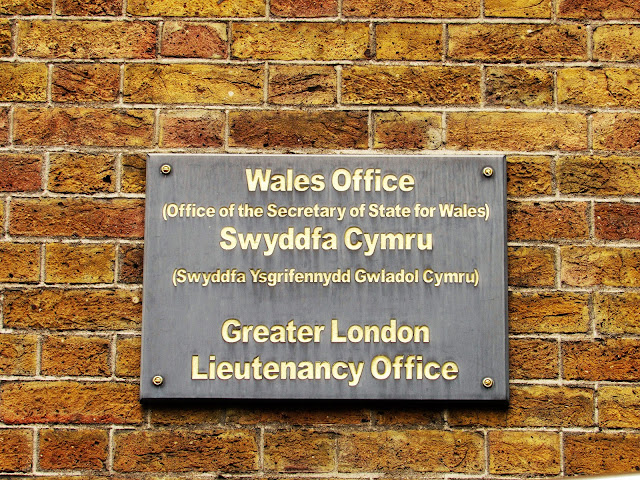 We were at the Abbey plenty early so we were second in line. When we were let in, they guided us past Sir Isaac Newton right up to the back of the choir seats! We were sitting behind the boys choir! They were typical boys, well-behaved by royal decree, but a little fidgety. We sang! In Westminster Abbey! In the choir seats!

Sadly, they don't let you take pics inside, so here are my outside pics.

Then we pulled the next dormouse out of the hat. We had planned to be back to the Globe early enough to be first in line there too. We had tickets for standing in the main floor. My wife and I were a bit worried about standing for a play. We had seats in the Globe for Henry IV Part 1 in 2010. We were able to get up to the stage this time where we could lean and be almost up in the action.

The play was The Taming of the Shrew. I wondered how it would be played, traditional? ironic? The performance blew us away in the style of an Irish Women's Revolt.