Even if I was in Herefordshire for the day, I was still staying in Wales so it counts. And I found wonderful things in Hereford Archives and Records Centre (HARC)!

After exhausting my known sources, I sat on the banks of the Wye and had a late picnic lunch. This was the view: 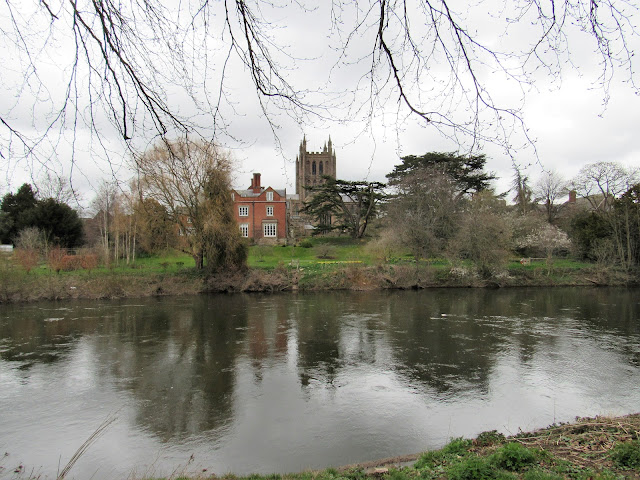 Then I walked past and back over the old bridge 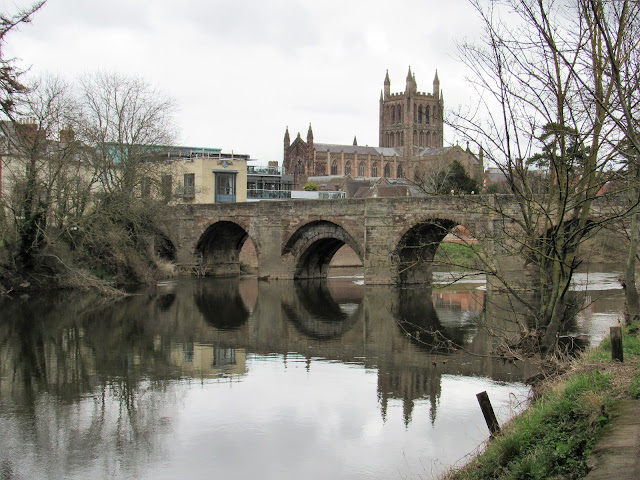 I wanted to see the Mappa Mundi and chained library. But they were closed as there was to be a funeral service.


It was not a great disappointment as I was able to see the Weeping Window of poppies that has been traveling through Britain to commemorate the hundredth anniversary of World War I. 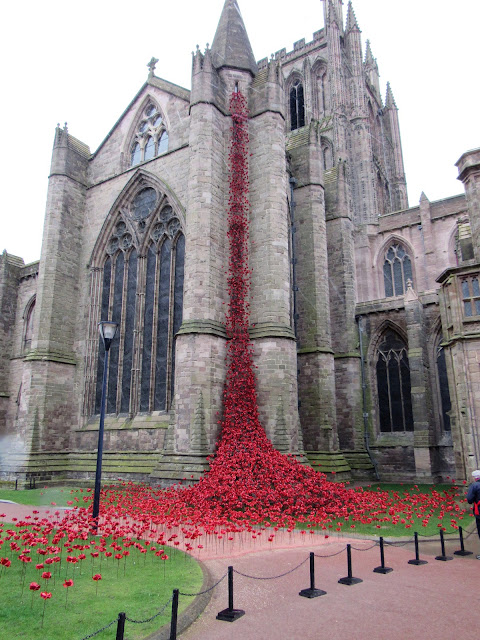 The skies were weeping too, so I sought shelter in the Black and White House Museum. 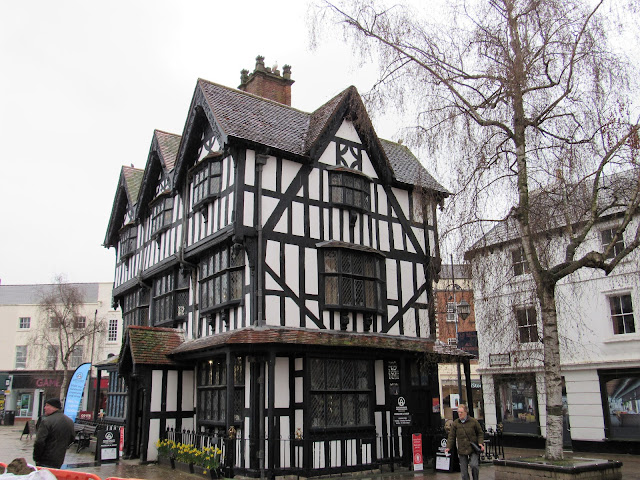 It is a faithfully restored home of the Civil War Era (Mid-1600s). They had cannonballs that had been found in house remodels from when a Scottish Army allied with Parliament besieged the Royalists in Hereford (1645).

The house representing a middle-class businessman of the Cathedral City was beautifully restored. 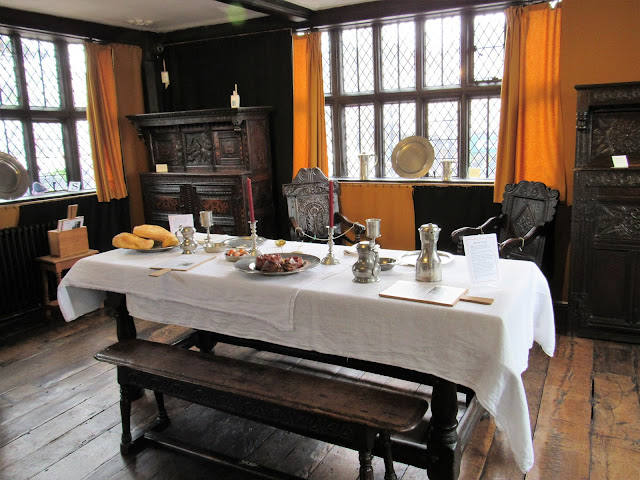 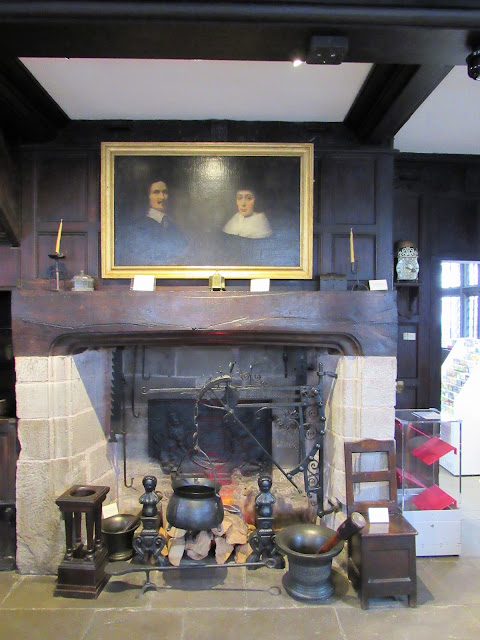 And I was reminded why I need to retire. 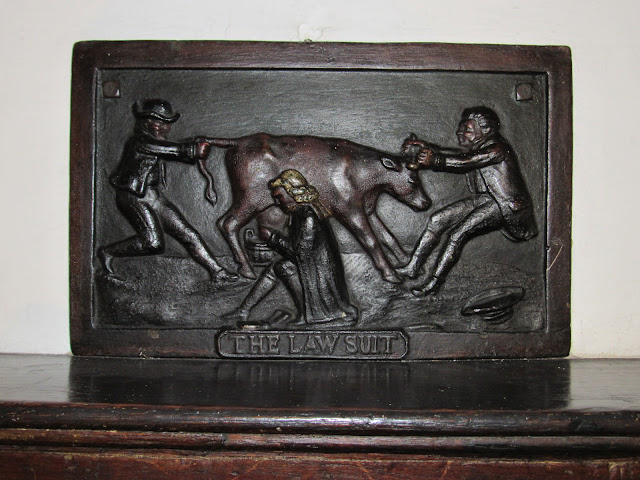 Not able to see the Mappa Mundi, I headed out for adventures in the rain taking the long way home.

I found Sollershope, the birthplace of  Sister Mary Taylor Mayo, who died on South Pass when Elinor Vaughan went on with Ellsworth's Handcart Company (1856).


On the way back to Wales, pretty close to the border on the Radnorshire side of the Wye, I visited Brilley where our Jenkins family may have originated.

Brilley is another farming parish with no clear center except for the church.

And there were great views across the Wye Valley to the Black Mountains above Hay. 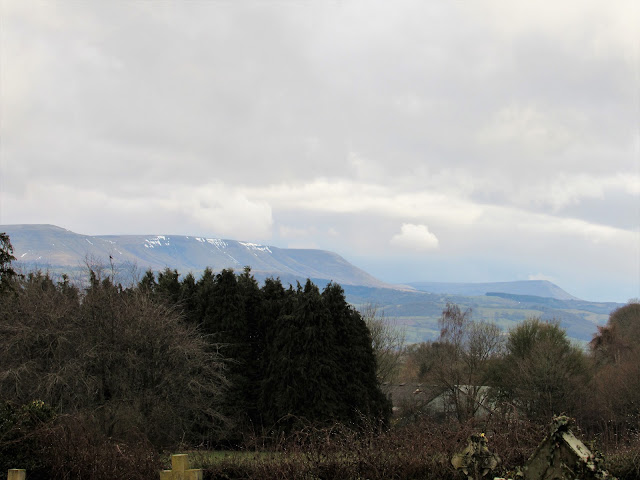 We almost caught some rainbows on the way back to Talgarth.

click here to continue to the next day.
at 7:26 AM