Let's be very clear on the reasons for the shutdown. 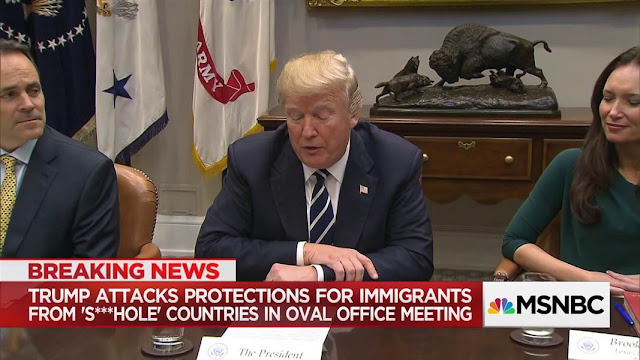 While I expected a series of continuing resolutions to keep the government funded until we have a new Congress in 2019, there are a few issues that have come to a head because of trump's mismanagement of the presidency and abysmally poor negotiating skills.

1. Racism. trump's vile language of just a few days ago in negotiations with both Republican and Democratic members of Congress clearly reveal what we all know and some won't admit, that trump is a disgusting racist. He said it. He wants more immigrants like Norwegians instead of from "s***hole" or "s***house" countries like Haiti or "Africa." The LDS Church has recently condemned racism and "white supremacy" in the strongest of terms.

2. Dreamers and the DACA program. DACA means "Deferred Action on Childhood Arrivals." trump's clear expressions of racist views towards immigrants brought the ongoing immigration debate about the children of undocumented immigrants, most of them People of Color from Hispanic, or in trump's view "s***hole" countries, into the forefront. trump canceled the Obama DACA program and that is before the courts. There is a majority of voters and a majority of members of Congress, including several Republicans, who want to see DACA or some similar protection of Dreamers continue or be codified into law as a part of immigration reform. This is also in line with the principles of the Utah Compact supported by the LDS Church (see also here).

3. Continued funding for CHIP, the disadvantaged Children's Health Insurance Program, enacted into law by the efforts of Senators Ted Kennedy of Massachusetts and Orin Hatch (yes, Orin Hatch) of Utah - a truly bipartisan effort. Funding expired at the first of 2018 and hasn't been reauthorized by Congress. This is critical - The Republican House passed a CR that would have funded CHIP as it cynically avoided a DACA fix to trap the Democrats, but here were a handful of Republican Senators who wouldn't fall for it either, led by Senator Flake of Arizona.

4. Boost in funding for the Military. This is a big, conservative Republican push for, I dunno, blowing up the world more than we already have? More drone attacks on innocent collateral civilians? Making sure our button is bigger than Kim Jong Un's? Of course with the shutdown, our military is exempt even without some civilian support. But while our military continue to serve and protect, they can't get paid until the shutdown is resolved.

5. trump's wall. He wants Congress to fund the wall he said Mexico was going to pay for. The necessity of the wall or increased border security aside, to elect a man to keep out Mexican rapists with a huge wall that Mexico would pay for has got to be one of the biggest political cons in the history of politics. It evidences trump's ridiculous claims of "superior negotiating skills" along with his deeply ingrained racism (i.e., "Mexicans are brown-skinned rapists and so stupid I'll get them to pay for the wall.") No. No. NO!

Yeah, a clean CR would be great. But what about CHIP? What about DACA? 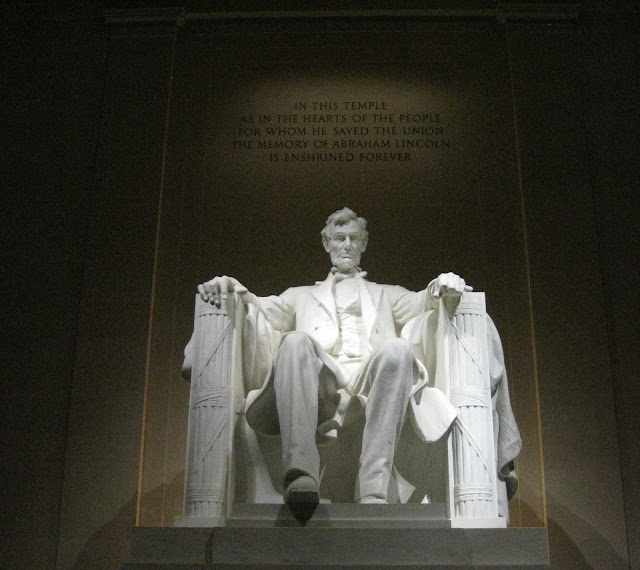