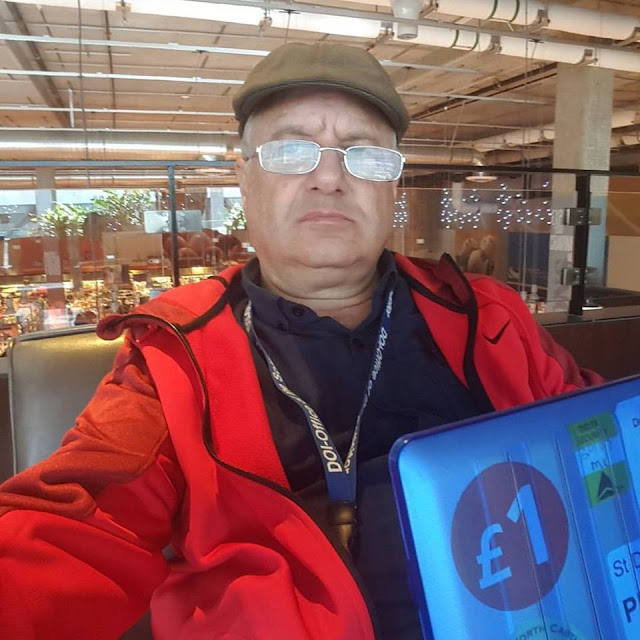 Here I am at Harmon's on a lunch break outside the federal building so I'm in full compliance with the Hatch Act. I feel a rant coming on. Maybe this will end up as an independent blog post. But I have been more and more stirred up about the things Anon-D and now a couple more friends bring up.

I made the mistake like Anon-D of looking over the FB posts of some cousins last night (one who has unfriended me) and am just flabbergasted with the anti-Hillary, anti-Obama, pro-Trump anger and emotion. I came to understand the sore spot I touched when another family member brought up the "thin-veneer" of religion that I wrote about in the SL Trib that seems to cover very strong political views.  I saw the point that maybe I was a bit harsh. But I'm changing back again. I find it very difficult to understand the vitriol in co-religionists and blood relatives against things that I believe in and admittedly feel strongly about. But hopefully not strong enough for ugly and irrational hatred on my part. I know I can get stirred up but how did the wildest conspiracy theories, sexual assault and crudity, and hateful politics get all mixed up in religion and my family blood? I don't get it.

I think I have well-reasoned and thoughtful positions to support my political choices. I understand the ugliness of the culture wars. I've tried to address even that at the sidebar over on the right. It probably needs some updating because same-sex marriage is the law of the land and I don't feel troubled by it.

There is even a concern I have about the very fine line between religious freedom and civil rights that is ugly and the next round of conflict. The LDS church just joined with several conservative leaning religious bodies of various belief systems to complain about a US civil rights commission report that equates religious liberty as a cover for vile discrimination in sexual orientation, race, etc.

Once again, I don't seem to agree with either side. Some are using "religious freedom" as a cover for vile discrimination. Maybe as the founding freedom in the First Amendment that should still be protected but what an ugly history we have on that score, the LDS community included historically and currently. Yet, claims of freedom of others should not dictate religious standards and norms either. That has to be some kind of two-way street.

I mean, I see people of my own family and religion going off on how as bad as Trump is, we have to vote for him because Hillary could appoint Barack Hussein Obama to the Supreme Court!!!!!! Horrors!!! (I actually think that would be great). They are afraid of the furtherance of the of killing babies and gay agenda. What about the sometimes necessary, if rare, and church-sanctioned abortions in the cases of rape, incest, and the life and health of mother and fetus?? What about the love for our neighbor gay or straight?? What is it about the modern world that is so terrifying to those who claim my same religious heritage?

OK. Back to the positives. The world has noted how Mormons for the most part are disgusted with Trump, first for his anti-immigrant views, and second for his sexual crudity and assault talk. KSL news reported some survey result that shows Hillary and trump dead even in Utah at 26% with Mcmullin at 22% and Johnson at 16%. That is so strangely odd and unique, apparently only to Utah, because of that Mormon concern with Trump - Mormons in general being conservative at about 70% Republican in Utah and only 25% Democratic. But 25% is something. We are people too. We are even faithful in the church for the most part. Well, religious tests be danged, but I'll go up against any right-wing nut-job in church standing anytime.

OK. My lunch break and rant are subsiding. I'd better get back to trying to do some good for the People of the United States. We the People. All of us. The crazy and the sane and all in between (by the way, I have no problem being on the crazy side - just try a little human decency towards me and my views once in a while.)
at 12:59 PM