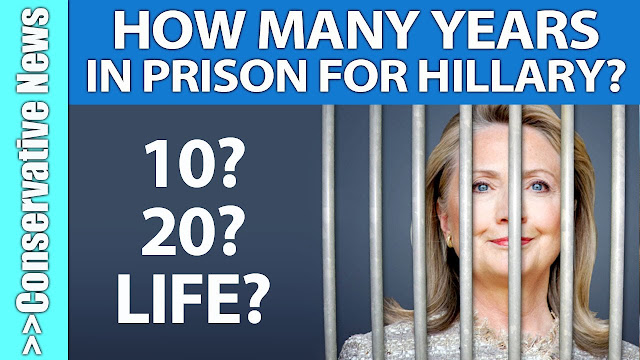 There are a few people I'd like to see in jail that aren't right now. I still think Dick Cheney ought to be in jail for promoting war crimes. But even if I were running for President against him, I don't think I'd tell him that I'd throw him in jail if I were President. I might try to investigate or refer a matter to the International Court of Justice. But then I might also equivocate because this country doesn't need more turmoil over Iraq. We still have plenty.

There are also friends and family of mine that think Hillary Clinton ought to be in jail. They are among millions of Americans who agree. And I also think that if they were running for President against her, they would not threaten her with jail in front of an audience of millions.

There is something called the rule of law. Oh, yeah, and a thing we call the Constitution of the United States including the Bill of Rights.

Yes, Justice is often corrupted and we have to keep trying for that "more perfect Union" envisioned by our Constitution.

No matter how much you may dislike or even hate Hillary Clinton, I would like to hear a justification for her being in jail without any of those procedures.

She has already been investigated to the tune of millions and millions of taxpayer dollars. Is it even conceivable that the system is so crooked and rigged that she has escaped justice? I've admitted there are problems, but really?

No, things are not that bad.

Trump's threat which appears to be in his heart as well as his lips is very dangerous. It's the threat of a bully. And in the political sphere, bullies are dictators. It's his way or the jail cell - or worse. Ezra Klein at The Atlantic has noted this.

Hate Hillary all you want. Don't vote for her. Take her to court if you want. And if you just want to throw her in jail without due process of law, that is where we part company.

Where I'm going is forward with an ideal to perfect our Union in spite of current flaws. I think Hillary's with me.
at 10:23 PM