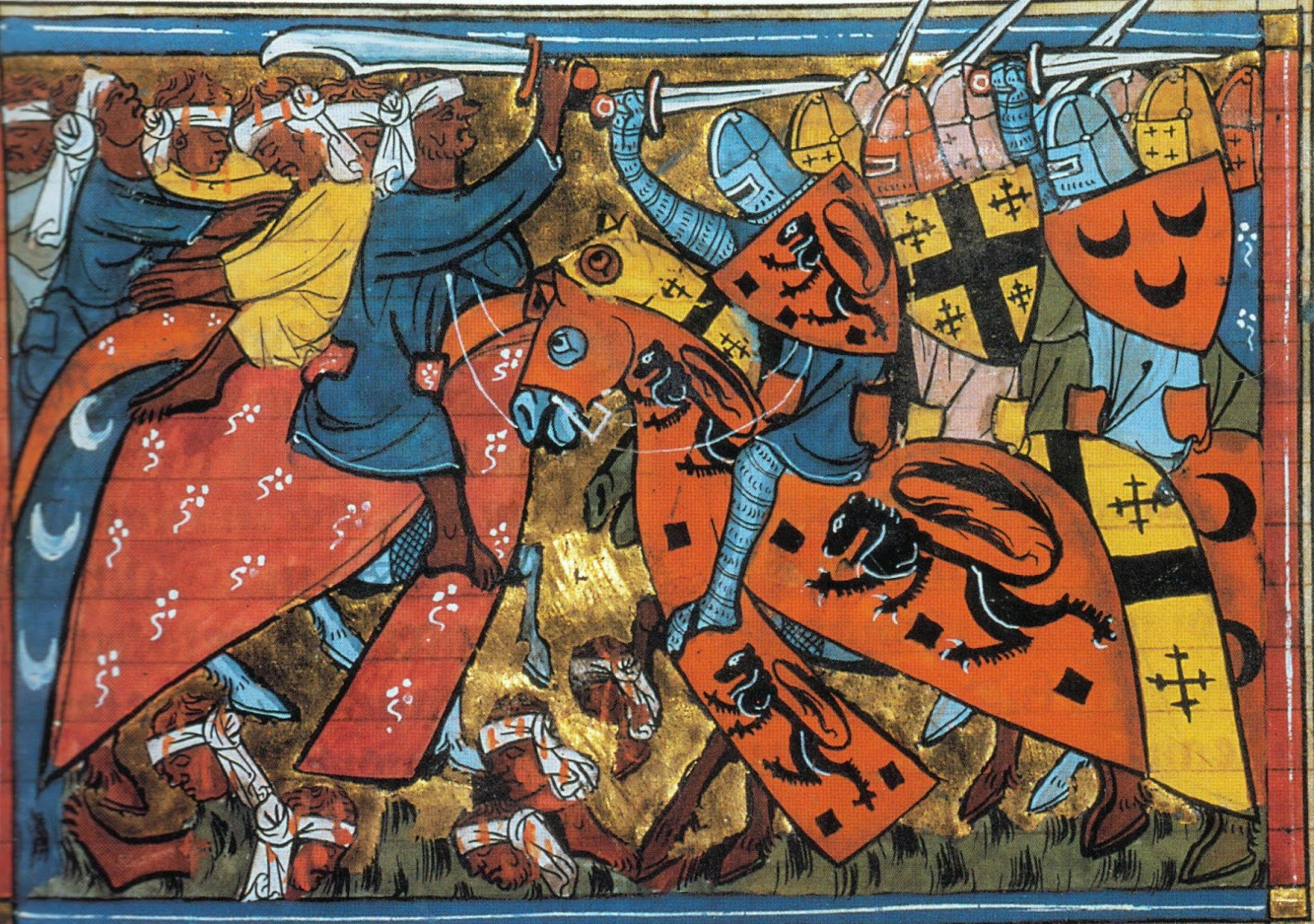 Anonymous D expressed some hard truths the other day:


Getting tired of the "Obama threw away victory in Iraq" thing. There was never "victory" in Iraq. The conservatives, neo-cons and Fox News enthusiasts who blew up the world never admit to the mess they made--That it can never be put back together again--That the idea that democracy would flourish in this region was simply not true. It's a nice rhetorical device to blow something up and then blame the guy after you for not being able to fix it.

Let's face it,  Iraq will require a 50 to 75 year commitment. It will eat up men, women, and treasure. That should have been stated up front instead of 10,000 men or whatever the Neo-Cons thought. We will be there long after we're dead, and probably our children.

I will admit to being prophetic. On 9/11 as we were watching the aftermath and getting the reports, a bunch of the guys at work were saying that we needed to "kill 'em all."  "No doubt we'll do just that," I told them, "and the whole world will be filled with blood before we're done." I get angry, not that something such as ISIS sprang to like because it was always there, but I get angry that we were stupid enough to get involved in Iraq and Afghanistan in the first place.

I'm surprised that we don't see the ISIS posturing for what it is, an invitation to come to Iraq and Syria and fight and die. It's what they want and we seem hell bent on giving them just what they want. I know what they did was horrible and I'm duly horrified by it, no reason to go off and do something rash and make the situation worse. There is no good answer in Iraq/Syria. Not one. We are stuck there for the next 50 years, we'd better get used to it.

And then on this last 9/11 just yesterday:


I have the same ominous feeling I had 13 years ago today, without the horror. We are determined to go to war. We think we can control it, can control the outcome. We should realize what happens when we, "cry 'Havoc!' and let slip the dogs of war". I understand it a little when the Gentiles do it, but with the Book of Mormon at our disposal I find it disturbing that Mormons are often the one leading the charge. Have we become deranged?


"So when [President] Barack Obama, like the rest of us, hear these bad guys, these terrorists, promising that they will raise the flag of Allah over our White House, for the life of me I don't know why he does not take this serious, the threat. Because yes, it's more than a vision. They're telling-- just like Hitler did all those years ago, when a war could've been avoided, because Hitler, too, did not hide his intentions. Well ISIS, these guys aren't hiding their intentions either."

More later on what I think the President should do. The number one thing we all can do is not to return US policy and power to the neo-cons and crusaders.
at 7:35 PM