Talk from an elected Congressman of the republican party, just revealed the whole game!
There's not really much I can say about this. Brilliant minds and writers of the East Coast Media elite have actually said it much better. Here it is from Jonathan Chait.

It reminds me of the time some years ago when my dad and I accidentally caught a showing of "Birth of a Nation" on some cable TV station. If you haven't seen it, it's not pretty. Spoiler alert: The heroes are the KKK. We both felt kind of sick.

Some people grow up out of bad things they've been taught from the generations that came before. I don't love my ancestors less for horribly racist sentiments, actions and even participation in slavery. And I really wish we could find some on the truly heroic enslaved side, which we still may. I'll always have my downtrodden Welsh. But the important thing is that we do grow and learn and shake off the chains of fear and prejudice from the past. We all are one people. And that oneness is not in any particular race, creed, etc.

Not all Republicans are like that one guy from Alabama. I'm just afraid that too many are. We Dems have room for improvement. But the fever on the Republican crazy right has to break. Break it, Moderate Republicans!!! Save the Union, again!

And may you answer to Abraham Lincoln some day. 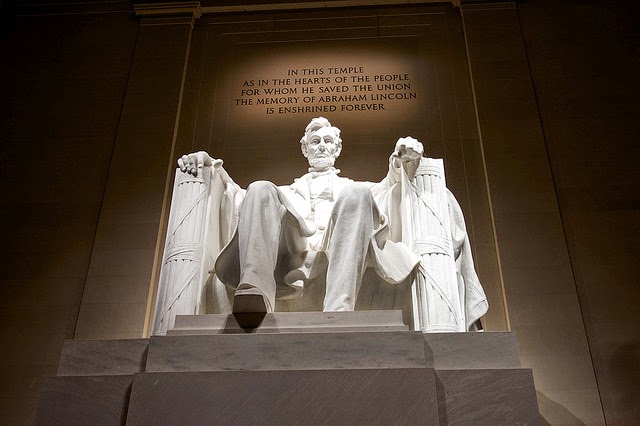