Mike Lee - Caught with His Ski-Pants Down 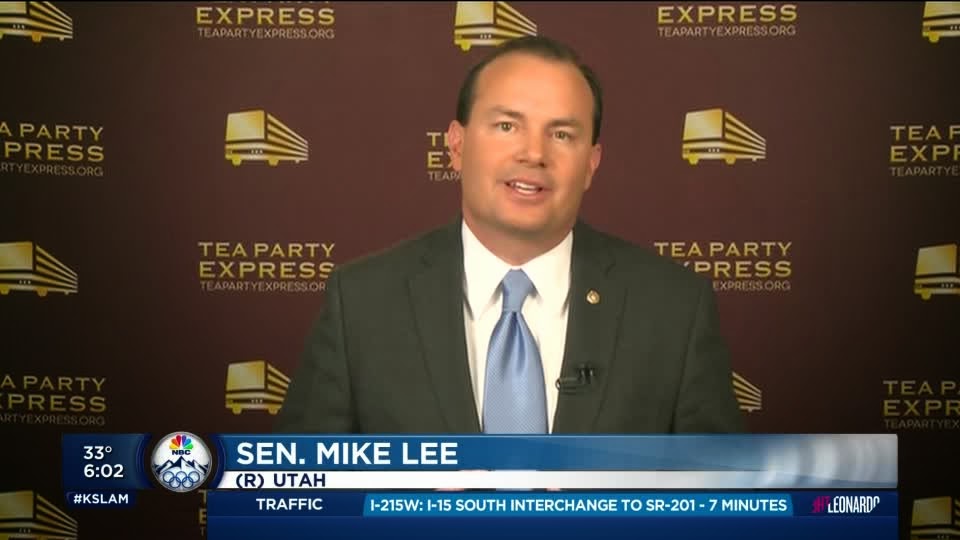 No, not a sex-scandal, just a regular, old-style politician out to make a buck and converse, confer, and otherwise hobnob with his fellow lizards who happen have a lot of money. It's a hypocrite-scandal because he was just on TV giving the tea-party Republican response to the SOTU condemning such practices.

Congrats to CNN for "keeping them honest." Here's the tape:

Politics is a messy game. Lee ain't doing nothing to clean it up. And I don't think he's in it for the little guy.
at 6:49 AM