The Blessings of Government Healthcare - and Workers' Comp

My wife called after school to arrange our schedules. Just a few minutes later, she called again apparently with some tears, very unusual for her. I knew that her foot damaged by a table moved by the custodian needed some medical attention.

I went to take her to an Urgent Care facility. The school counselor informed us of the facility that covered the school for worker's comp, so after getting her classroom ready for the next day (she insisted), we went there. It's not our favorite place; we've been before. But it was adequate and they took good care of her. Nothing is broken, but she needs her foot up and as much rest as possible for the next little while. I'm afraid the foot-protector shoe will do some good because she won't keep off it to teach. But thank heavens for worker's comp! (a government program).

My story comes illustrated. About a year ago, I fell down some stairs and ran into a door smashing the styrofoam cooler I was carrying into a bazillion pieces. And my finger hurt too. I put bandages on it and drove home from California. My finger began to swell and I took some ibuprofen. It hurt for quite a while and then I finally went to an orthopedic specialist. The verdict: I broke my finger. But it was too late do set it or do anything. She said the swelling should go down.

Well, the flesh swelling went down but not the knuckle deformation - too late for that! A brother-in-law had told me that any jeweler had the tools to remove a stuck ring. So I stopped by one the other night. He said they couldn't do that any more because of liability issues but any emergency room had the tools to just snap it off.

I dropped by Lakeview Hospital. They wanted to admit me. Not wanting to pay that co-pay, I declined and went home to try that elastic compression method I saw on a YouTube video. It didn't work.

As I was taking my wife to Urgent Care anyway, I thought I would try to get the ring removed. I had already called the insurance to make sure it would be covered. While not at my preferred InstaCare, I thought what further harm could they do? Well, they managed.


They did try the "string" system again - with dental floss. That only caused my finger to swell and the ring to cut into the flesh at the knuckle that shall not be passed. They tried their hand-saw. The blade on their crank was too dull to get more than a dent in the ring. We all took turns even if I could only do half of the process not having, well, two functioning hands at the moment.


The second place at IHC InstaCare was a bit more professional. Our regular Family GP is right upstairs. So, I was already in their computer system and the check-in went much more smoothly. There was a co-pay that wasn't too bad.

We've had good health care for some years now through private insurance under the federal employees health plan. My employer pays a portion and I pay a significant amount out of my pay every two weeks. (Don't fret about your tax dollars. Interior brings in more revenue to the US Treasury than it spends - mostly from mineral royalties). We have an open season every year to select among several insurance options that meet government standards. There were new changes in the the law recently that imposed ACA principles into the already existing government employees' health care program. That program is one of the bases upon which the ACA was built.

Can I help it if I think everyone should have adequate health care? That employers ought to pay enough or provide a share to make that possible? That we all should be willing to pay a share of taxes to help those who are not able to obtain employment or any access to health care? That health care ought to meet adequate standards of care available to one and all? You need not answer. I'm just glad my hand has a chance to recover. 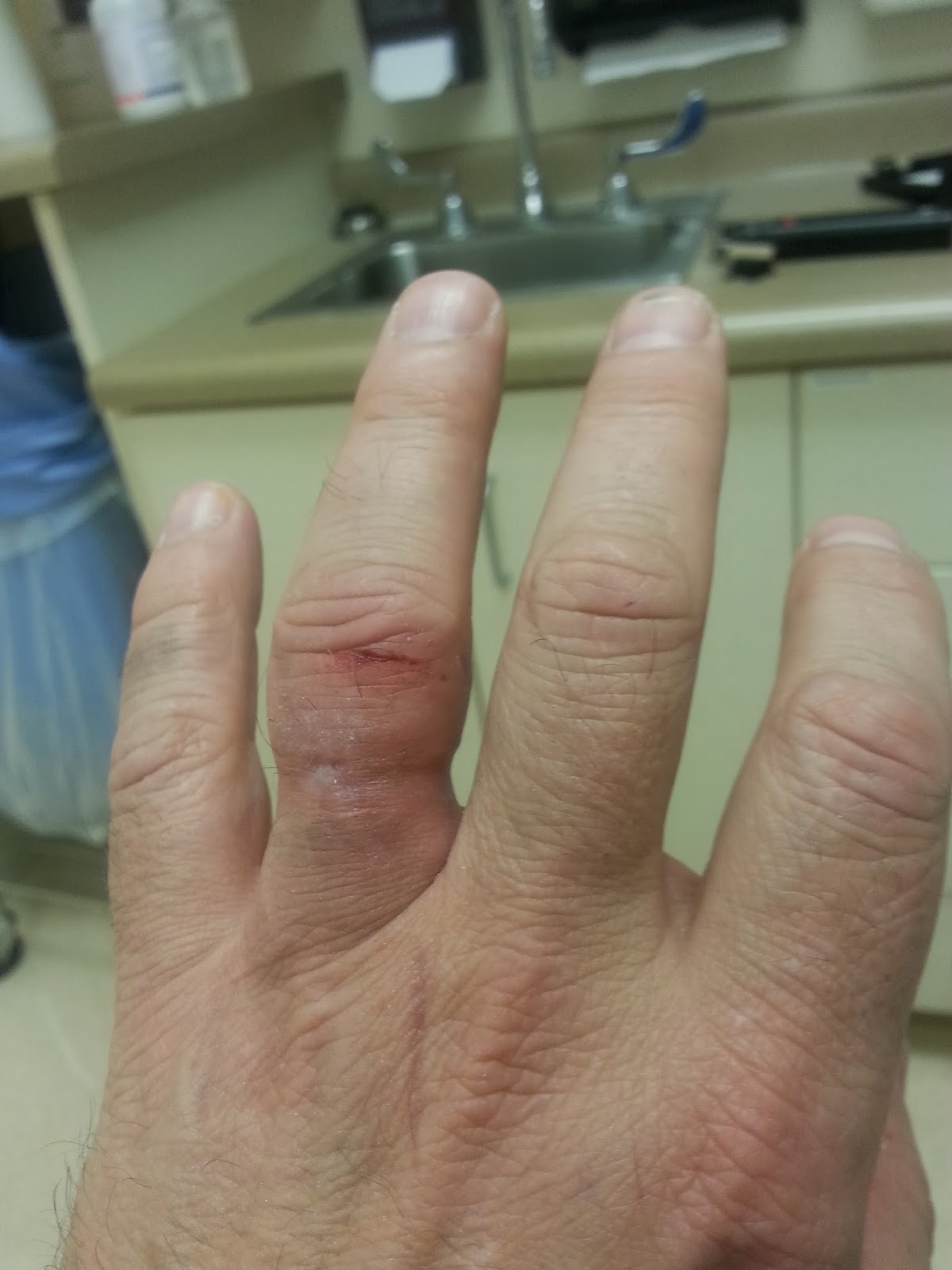