My Heroes: Widtsoe the Apostle and Vaughan the Silurist

While searching the online version of the British publication of the Church of Jesus Christ of Latter-day Saints, the Millenial Star (1840-1970) for any trace of the Vaughans, I found a couple. Serendipity has its day because it was my distant cousin, Henry Vaughan the Silurist, Metaphysical Poet of the 17th Century. Apparently, LDS Apostle, John A. Widtsoe was a fan.

Just the other day, I was thinking on these same themes, the eternal nature of man and woman and the gift of Agency! And here is Widstoe and Vaughan right on point. I'll just let Dr. Widtsoe take it from here: 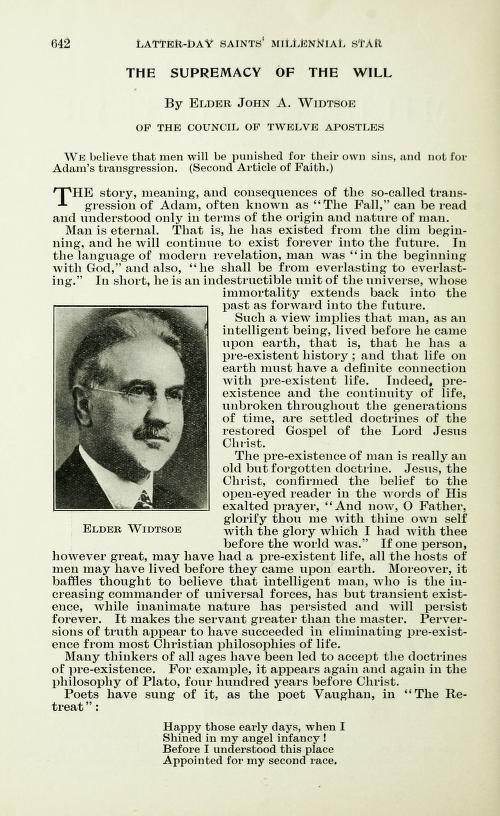 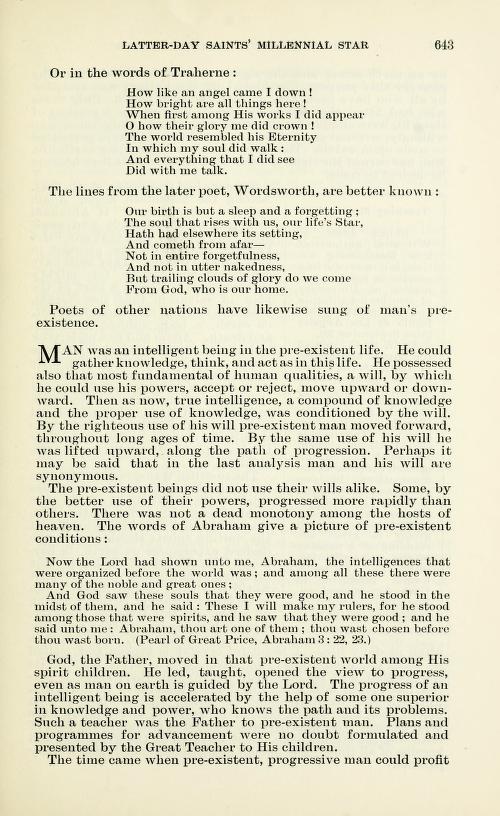 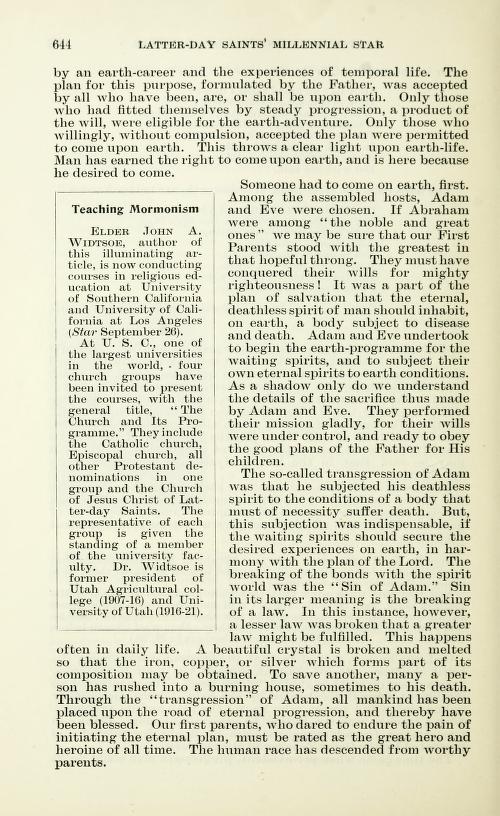 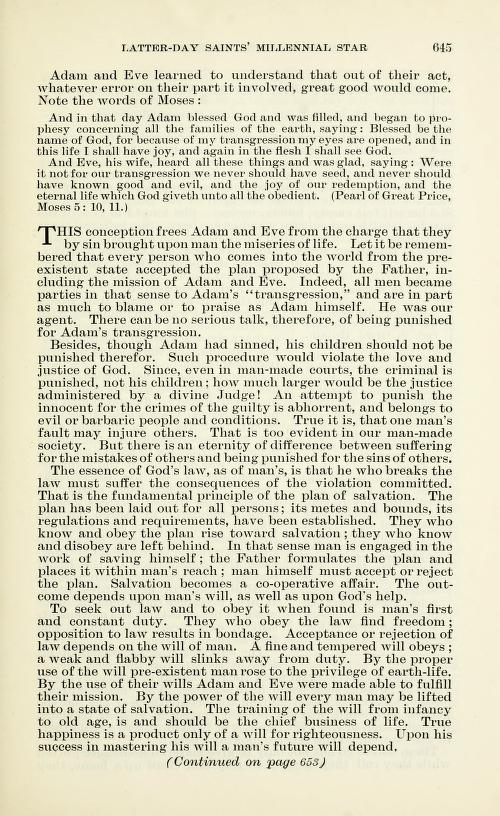 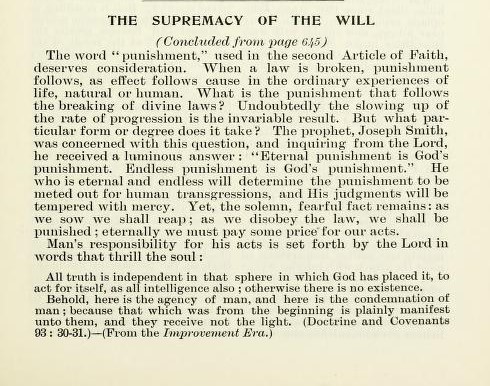 And then, Glory Be! Elder Widtsoe references Cousin Henry Vaughan in General Conference! 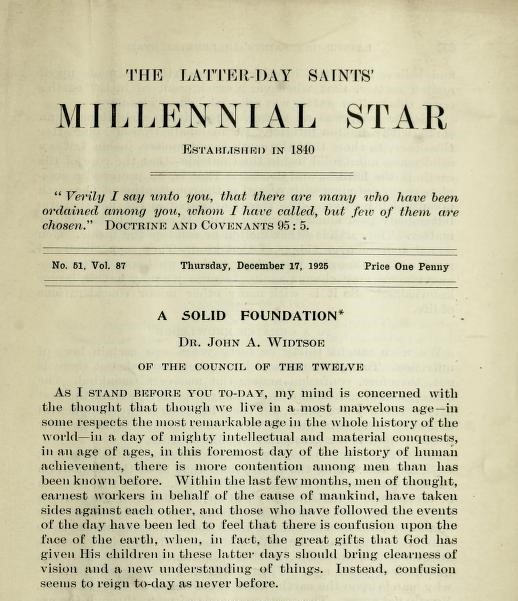 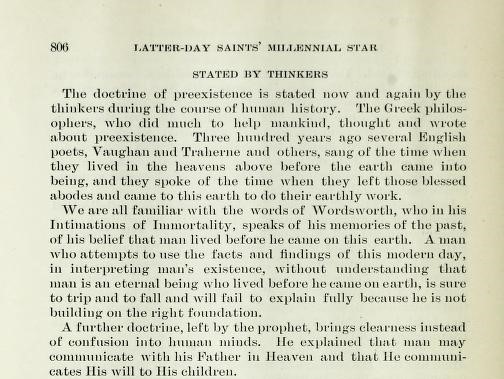 While I am a big fan of my distant cousin, Henry Vaughan, let's not forget that Thomas Traherne and William Wordsworth also had their Welsh connections.

Also, I think we still owe some credit to Pelagius. But it is still Grace that saves us after all our Agency can do.