Getting Ready for the Big Parade!

With  little more spirit of levity than I felt on the eve of the last shutdown, I have some proposals for the uniform the gentleman in the White House may want to consider for his big military parade: 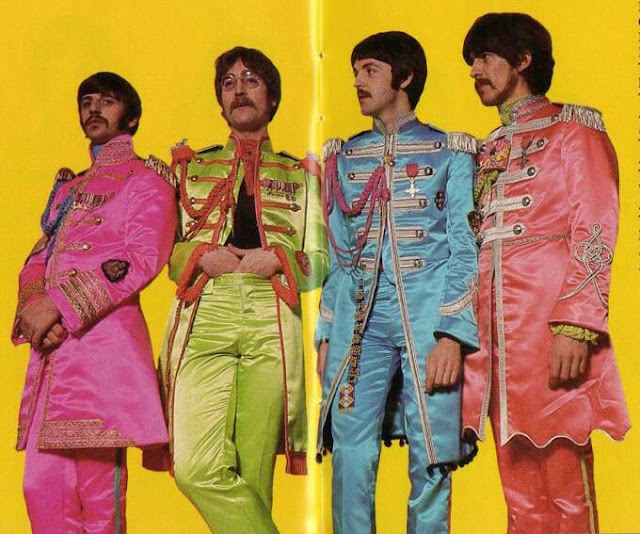 These above would be excellent choices for the whole crowd! Melania, Jared, Ivanka, and the other gentleman could all choose their own shade. We know Melania would look good in blue. Peach seams right for Jared. Ivanka and her dad would have to fight over pink and green.

If the gentleman prefers, he could go full-on, strong-man, hopefully pretending only to execute his opponents and whole classes of people at a time: 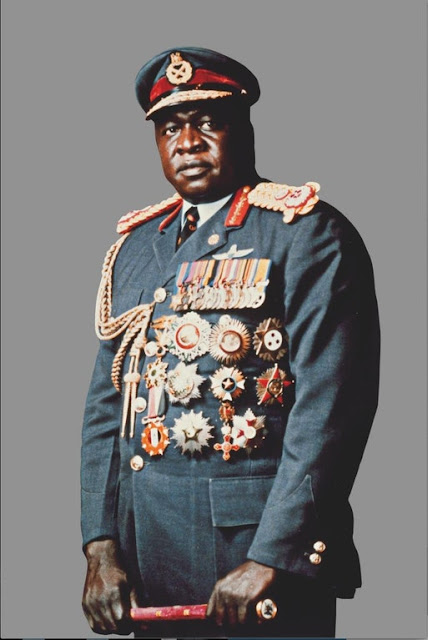 This one (in the middle) already has the advantage of having been vetted by the White House: 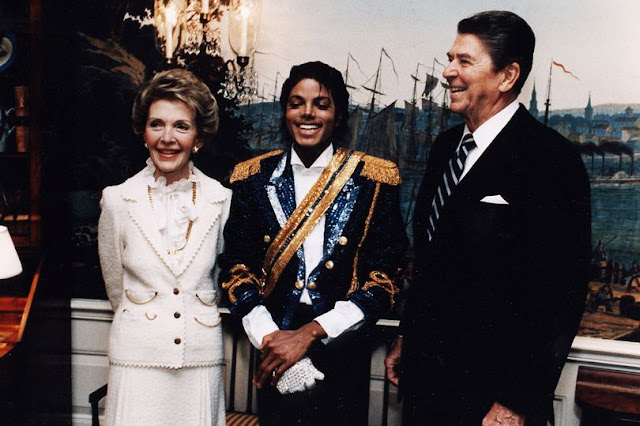 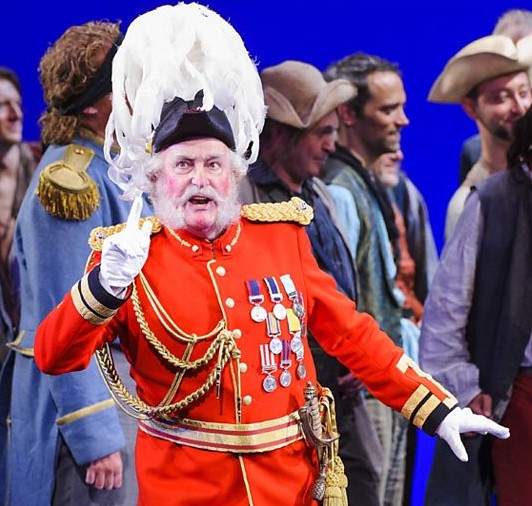 The above is a nice one, in Republican-Red. As the gentleman in the White House has, like, one of the greatest brains of all time, surely he could sing:

"I'm very good at integral and differential calculus
I know the scientific names of beings animalculous
In short, in matters vegetable, animal, and mineral
I am the very model of a very stable genius"

Hey, he never claimed he could rhyme!

If he wants to go even more retro, he could try this one: 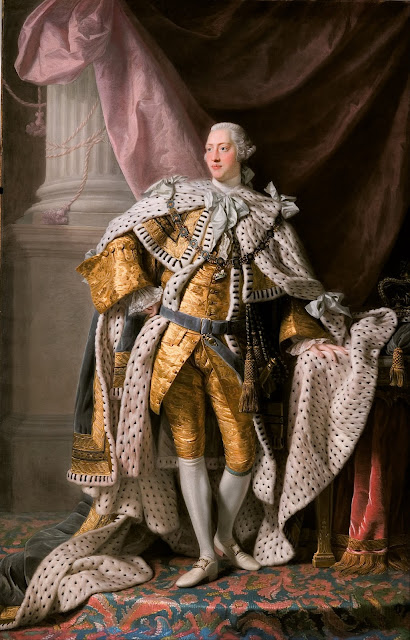 But that's King George III, so it would be just a little silly.

Flipping channels, he may have caught a glimpse of this splendid uniform: 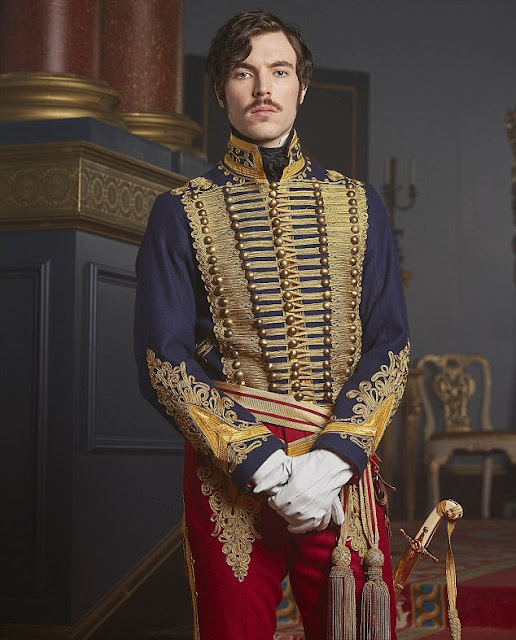 Maybe we'd better let someone else have a say here: