If They Shot Everybody for Violating E-Mail Protocols . . . . 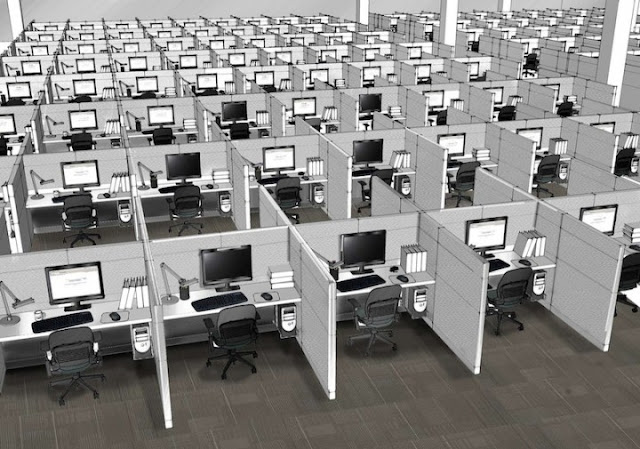 Whether government or corporate workplace, if you are honest enough to admit it, yeah, everybody violates email rules and policies.


A certain Congressman from Utah who bears a striking resemblance to the actor, Tim Curry, has obtrained the FBI files determined to further investigate and prosecute Hillary Clinton for her email abuses while at the State Department. Never mind that past, Republican Secretaries of State have also used private email accounts. And never mind that pretty much everyone fails to follow "best practices" in email protocols.

Now, I'm not saying that what Secretary Clinton did was good or that because everybody else does it, it's OK. I happen to be a government employee (career civil service - not a political appointee) and if I had done what she did, I'd probably get fired. I'm just saying that it's a bit like lying about sex. Nobody likes to admit the frequency of that, either (the lying or the actual activity). And in spite of it's tawdry nature, it's hardly a thing to use for political purposes. Just ask about the irony of that to, say, Newt Gingrich, Dennis Hastert, or even Donald Trump.

A few years ago, my governmental department was subject to a lawsuit alleging breach of confidential data concerning descendants of Native Americans. Because our skilled IT specialists were unable to convince the judge that our systems were 100% safe from hacker abuse, he ordered our internet shut down. This went on for a significant period of time. I think you can read about it in the news.

After that, our offices and employees implemented what were called "work-around" solutions of which I will give no explanation for my own protection (and that of my Department). Finally, the judge was removed from the case and our internet access was restored. Now, like most of the rest of the computerized world, we are subject to annual training on internet protocols, laws, and policies, including those that pertain to email. And for the record, we follow them in every instance with absolute and complete fidelity. I'm not under oath, so I did not perjure myself. If your bed is clean, please lie in it. Double entendres be danged!

I have serious reservations about Hillary Clinton even though I will vote for her and I think she'll do just fine as President. She is the best, realistic option out there given our present political situation.

I am not looking forward to four to eight years of Tim-Curry smirks as every political trick in the book is tried on her to bring her down just like they tried with her husband. Millions and millions of taxpayer dollars will be expended in Congressional and other investigations likely to no avail as happened with her husband and President Obama. Well, President Obama is actually head and shoulders above the tawdriness of most presidents and politicians.

I'm not saying that President Hillary Clinton will not be a typical politician. I'm just saying that she is not nearly as bad as her enemies want so hard to believe.