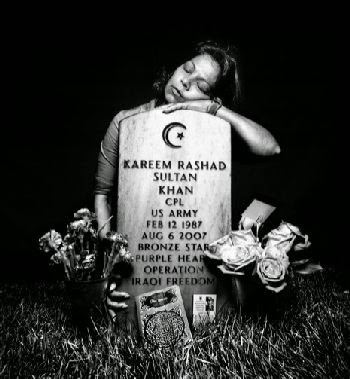 It was one of those emails you just don't want to open. Yeah, it was from a family member who really is a really good guy and whom I truly love and respect. I was disappointed. I hit delete. I felt kinda sick. And it stirred my moderate passions.

After finding this photo I wanted, I clicked back on my trash file just to be sure it was the anti-Islamic screed I thought it was. Oh yeah, and it included accusations against our Constitutionally-elected President of the United States as well. I clicked again to permanently delete the garbage.


When will people learn?

Hatred and terror know no bounds. Do I have to list white, Christian, terrorists? Do I?

It goes on and on and on. I hate to even mention their names. It sickens me. The problem is that Christians don't kill. Muslims don't kill. People kill.

It starts with people sharing ignorant hatred. Stop it. Right now.
at 8:56 PM