"Let Us Have Peace" 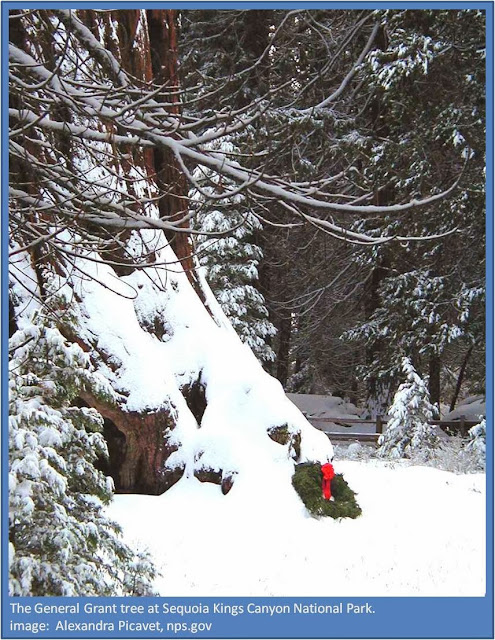 Yes, those are the words of U.S. Grant from his first Inaugural Address. General Grant and the Fourteenth Amendment may be vindicated as so far, Utah Governor Herbert has not ordered state troops to fire on Ft. Douglas that overlooks Salt Lake City from the Wasatch foothills to the East. As Grant won a bloody war to secure the United States and establish Constitutional protections of life, liberty, and the pursuit of happiness for all the people of the United States, we now face a Constitutional crisis that our nation will endure without resort to civil war.

I'm highly suspicious that Judge Shelby of the U.S. District Court, District of Utah, planned ahead to issue his decision on same-sex marriage for the week before Christmas. He may have hoped that the spirit of the season would temper any adverse reaction to the ruling. It's not over yet as a legal question until the Supreme Court eventually decides the issue as it certainly will. But as even most of the opponents of same-sex marriage believe that it will eventually happen, I wish it would happen sooner rather than later so that we can stop arguing and all calm down to deal with the inevitable and get over it. It is not worth civil war and it is not worth tearing families apart, least of all at this season of the year.

Without any discussion of the merits of the legal issues or the religious or other moral issues involved, let me say here in now that I hope and pray this issue is soon behind us. If it's the end of the world, so be it. If it's not, God bless America, as I'm sure He will continue to do along with His blessings for all the rest of the peoples and nations of the world.

Judge Shelby is a political appointee of President Barack Obama which in and of itself is enough to boil the blood of some. However, the only reason why Judge Shelby is already sitting on the bench is because he was nominated by Utah Republican Senators Orrin Hatch and Mike Lee.

President Grant was the one who signed the federal holiday known as Christmas into law.

Peace on Earth, Good Will to Men! 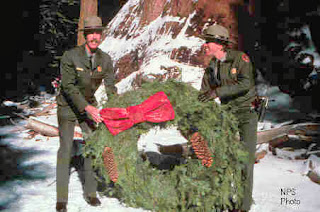