The past couple of days have been kind of exciting for us local LDS supporters of the President.

The President sat down with leaders of the Church of Jesus Christ of Latter-day Saints and exchanged compliments. He complemented the Church for its service around the world and promotion of Religions Freedom (!). Church leaders complimented the President on his support for family values and the good example he sets with his own family (!) They discussed Immigration Policy, most likely on the moderate principles of the Utah Compact (!) (I'm not making this stuff up. You can read the Church's news release here.)

Then, somehow, the President picked up some University of Utah sports memorabilia. I guess BYU was just a valley too far.

Then, and this is where it gets really weird, the President stayed overnight in the-sort-of-downtown Sheraton , formerly a Hilton, which is where we had our wedding luncheon 35 years ago and spent our first night of bliss. It doesn't get any weirder than that. 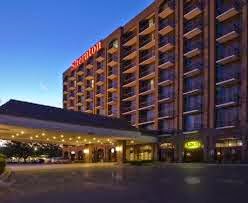 And to wrap it up, the President was at Hill Field today, where one of my sons-in-law works in a civilian capacity, and announced a new solar power initiative. Which is good because that's the kind of work I've been doing helping the Moapa Paiutes get a couple of project approved. 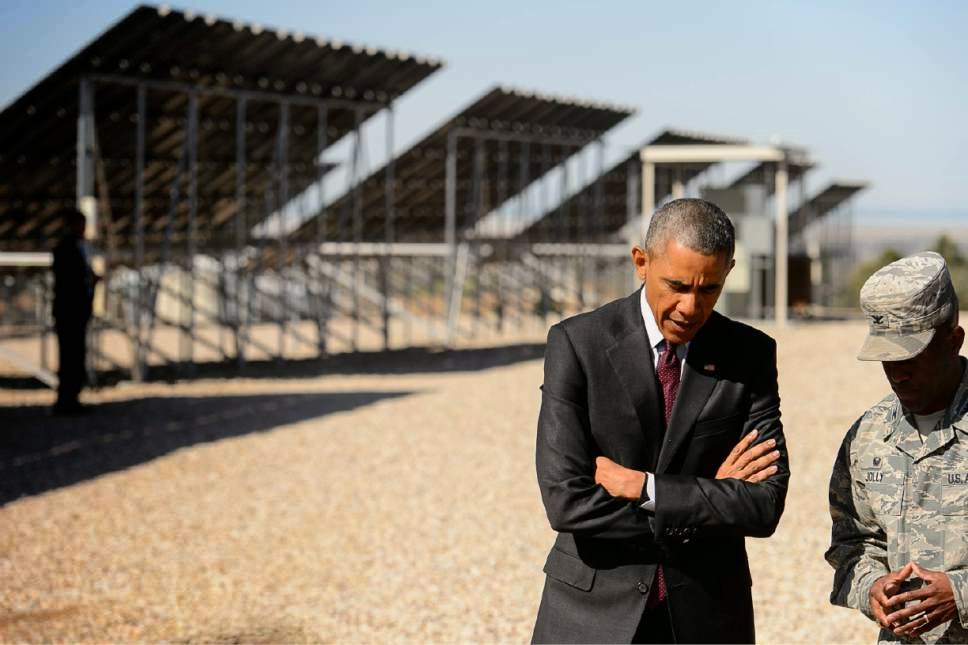 To top it all off, the President flew home in time to host a Seder in the Family Dining Room:
Ya know, I kinda like this guy.
at 11:17 PM