Standing for Something In the Passionate Middle

From part of an email to Anonymous D last night:

Three of my grandsons have a gay great-aunt on their dad's side. We've spent many family times together including when we first moved to Salt Lake and she and her partner had us over for dinner just down the street in Sugarhouse from where my mother-in-law grew up. The aunt's partner passed away from cancer some years ago and she was mourned by us all, especially my grandsons.

Weak as it is to defend myself by saying some of my best friends are Gay, the fact is that they are. One of my Scouts just married his male partner. I wasn't invited, but I would have gone. I saw his very conservative Mormon family do a 180 turn-around from shock and shame to full support in their attitude towards the marriage.

While Bishop in Santa Fe (this story I can tell), we held a memorial service for a man who had lost his church membership and died of AIDS. His mother was in our ward and a very unique individual herself. Some found it difficult to get along with her as she did with many. When we first consulted about her son's service, we considered the Unitarian Church where the family also had some connections. The deceased's mother met with the Unitarian Minister but they could not get along so she came back to me. We held the service in the Stake Center and it was well-attended. There was a talk by the deceased's step-sister who had some pretty strong words about the LDS Church and what she claimed her brother had suffered at the hands of some leaders. The Stake President's Counselor was sitting next to me and we just waited it out praying for the Spirit. In my address, I tried to express scriptural words of love, charity, and resurrection. Judgment is the Lord's, not ours.

And I agree that if Jesus were around, he would be dining with Gay families more so than I have. Elder Christofferson regularly dines with his Gay brother, a former member of the LDS Church.

I don't really understand the new LDS Church policy denying a newborn blessing and eight-year-old baptism to children who live in a Gay household. I don't like the justifications and criticisms on either side of this issue. And for all the justifications and criticisms I want to know by what authority. I only want answers from the Lord's messengers.

Jesus ate with the publicans and sinners and told the woman caught in adultery that he did not condemn her and to go and sin no more. There's plenty of sinning on all sides of this issue. I've heard people cite the Proclamation on the Family as justification for hatred against Gays. We should all go and sin no more. But we don't. We have to keep trying. 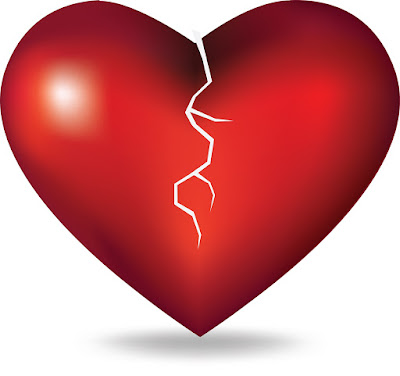