Back to Trump's Future

There is a great "Back to the Future II" meme floating through the interwebs: 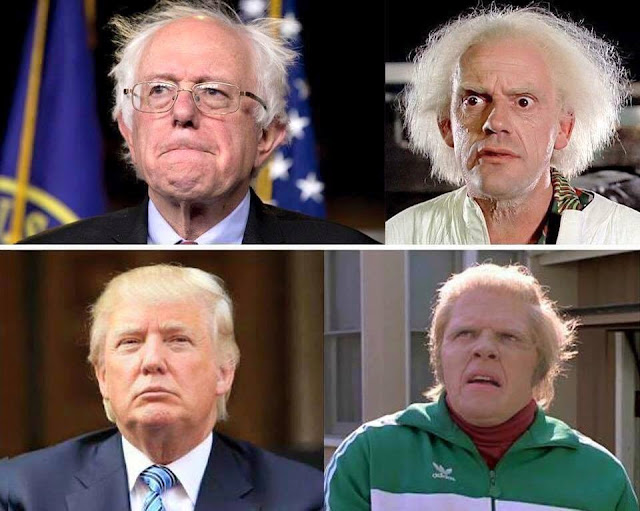 While the resemblance of Uncle Bernie and Doc Brown is pure-- if entertaining coincidence. I now realize that it was no coincidence that the movie-makers based the future (now past) evil Biff of 2015 on a figure who in 1985 was destined to become the bully Biff of the Republican base in the very same year as future Biff!!

OK, I realize that's a heavy shift of weight in the time/space continuum. But just look at the hair!

And that's not all. Check this out: 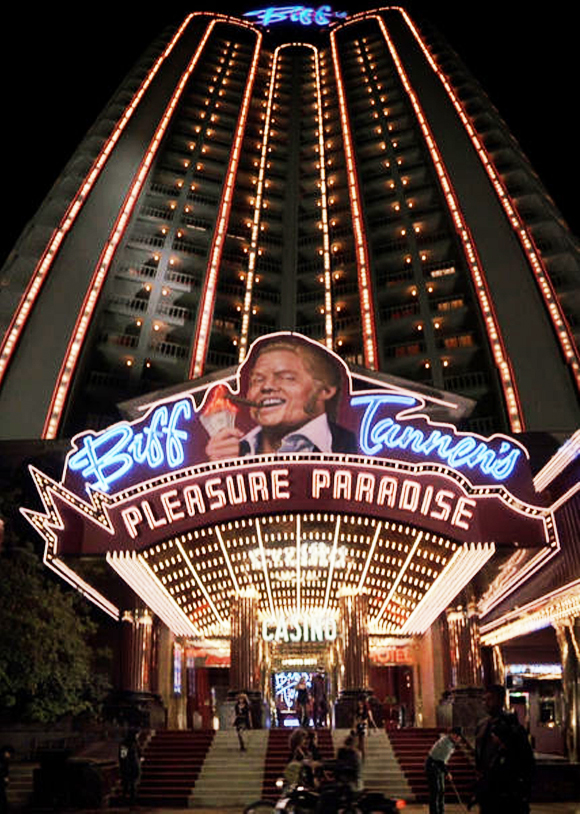 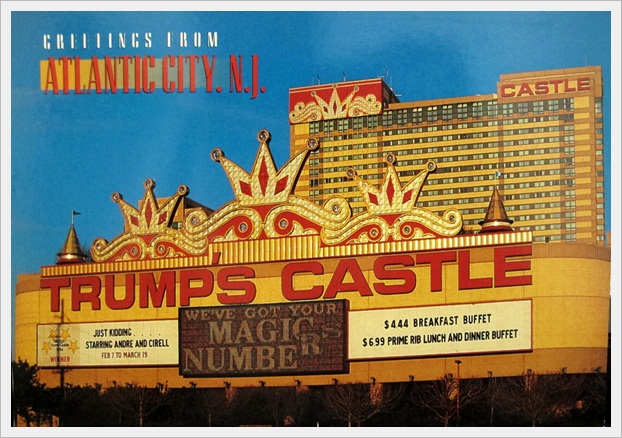 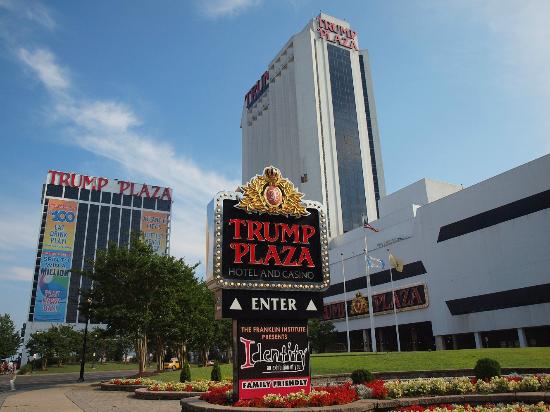 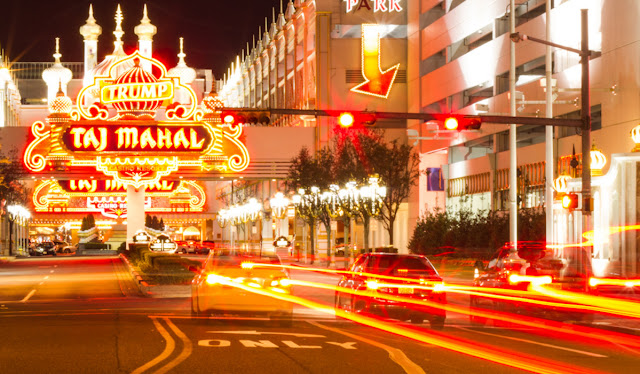 I think a couple of those are Trump's bankruptcies that Carly Fiorina has been bringing up to Trump's face (hers the better looking of the two even if HP isn't exactly the business I'd want mine on).

Time for Marty McFly to swoop in and save the Republican Party. I hear Limbaugh's a big fan of his. 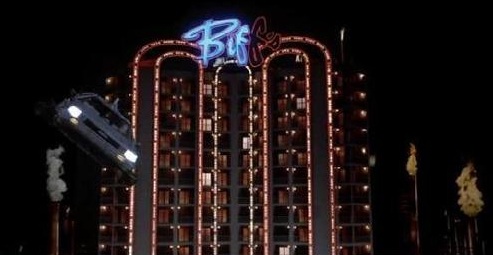