Palms don't grow in Britain. There are some surprising palmetto-types along the south and western coasts as the temperate climate is warmed by the Gulf Stream. And as Basil Fawlty explains, Torquay is the Riviera of Britain. . . .

So what do they use for Palm Sunday?

My distant cousin, Henry Vaughan, knew this. And surprised I was to learn that when he wrote of the Palm Tree, it was the Yew! That poem makes so much more sense now so I share it here thinking of that peaceful resting place below the Yew in Llansantffraed Churchyard.

This Palm Sunday, I will be decorating my front door with branches from my yew shrubbery. The Yew, as substitute Palm, watches over the saints in death until the Resurrection Day.

The Yew was also burned for ashes on Ash Wednesday. That inspired me this last week. 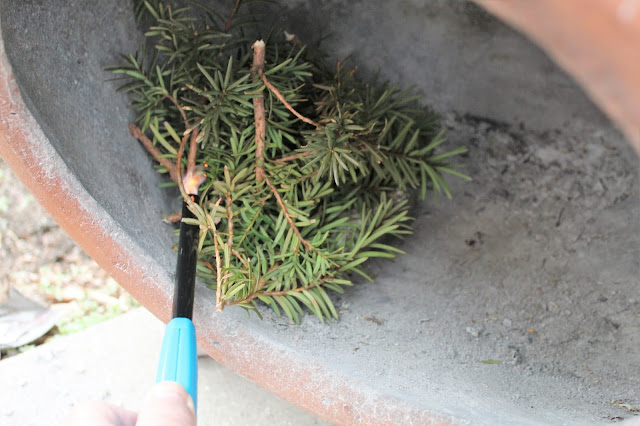 Yew needles do not flare with flame like pine which is good to know as I have some yew shrubbery up against my house. Not succeeding with lighting fresh yew, I gathered up some dried branches and got it going. 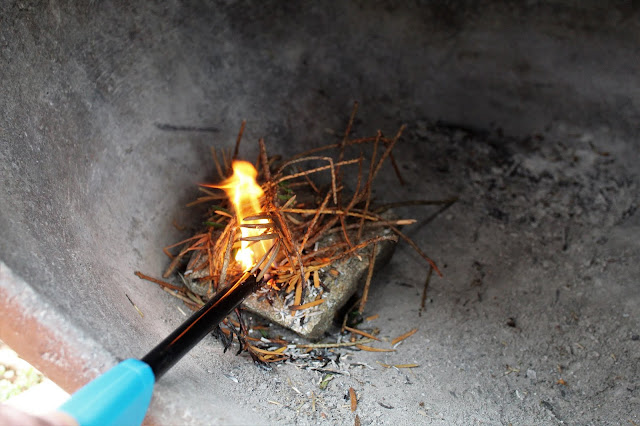 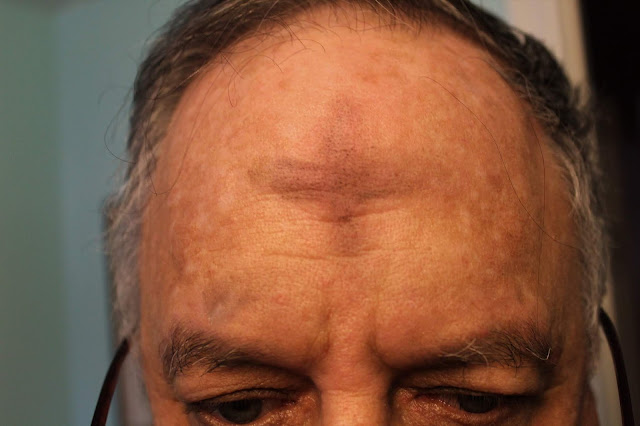 In olden times, my ancestors would have gone to the Priest in the King's Church. In Wales, it had a decidedly Celtic heritage to it if they were fortunate. Before Henry VIII's Protestant break, it would have been the Roman Catholic Church, once again, with Celtic tensions. And before that, the Celtic Christian Church that developed independently of Rome. And before recorded time, the yew was still likely to be considered a holy tree. Some of them have been around long enough.

I'm Priest, Traditionalist, and Peccator Maximus enough to cross myself on Ash Wednesday.