An email drafted for my Bishop and EQ President that I'm not sure if I should send. Comments? 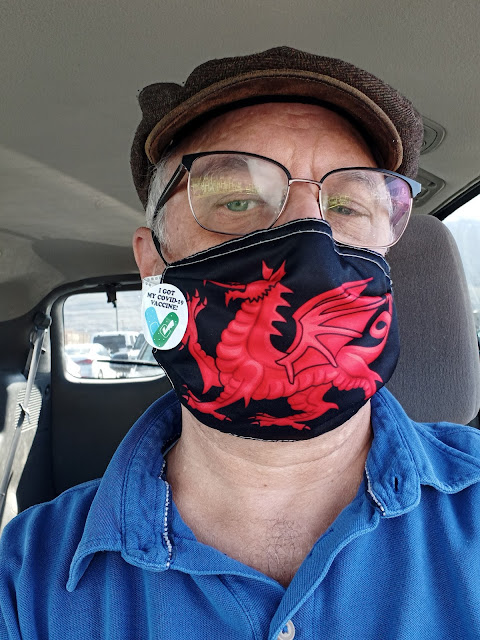 I just got my second Covid shot and I'm feeling pretty good about that.

I posted on Facebook that I'm looking forward to meeting with friends again in a couple of weeks as long as they were also vaccinated and still wear a mask in public places (-pretty much the standard of my mission to be in the Church History Library). But if I were to apply that standard to meeting with the ward how long would it be? Am I wrong to assume that it's probably never?
It's fine to teach correct principles and let people govern themselves but if they still make decisions that negatively impact the well-being of others, where does that leave us?
I am still devastated by the poor response to the pandemic by many in the Church along with the horrible attack on our Constitutional government on Jan 6. I can't help but feel that the anti-government and anti-liberal sentiments of some even in the Church helped lead to this (or why would Pres. Oaks have said what he did) and I know I must forgive and forget but it is so hard to trust my brothers and sisters who oppose the things that I so strongly believe in. I don't know what to do. We have a good ward overall that mostly avoids politics. But I am broken and I don't know if I can be fixed.
I have honestly been relieved not to attend church. I am by nature not a very social person. I don't like crowds. I don't like groups. People sometimes find that surprising because I perform well when I have to but it sucks the energy from my soul.
I don't want to know who at church holds strong feelings against the things that I strongly believe in. I have learned it often enough and it breaks my heart a little more each time to know that someone I admire and like feels that way.
I used to be a very conservative person politically. Then I learned that they had been dishonest with me on race, economics, war and so much more. That didn't happen in the age of the internet. It was gradually at BYU in Provo, Utah in the late 1970s and on into the mid-80s in Washington, DC.
I am suspicious that my feelings are why a lot of people leave the church. They don't feel that they belong there and they are tired of fighting a losing battle to fit in. As we all know, those who take offense have only themselves to blame (insert sarcastic emoji here).
And, yes, I did hear every session of conference. So did many others that I am still unable to trust.
I know the Lord is the answer to this. But I still feel lost. And please don't ask me to be righteousness and pray and read the scriptures. I've been trying that all my life and I probably won't even stop now.
Don't ask me to speak or teach either because I might be tempted to say some things I really feel. My mission in the Church History Library is good because I mostly work with dead people.
at 4:20 PM