Archaeology and Me, Part 2 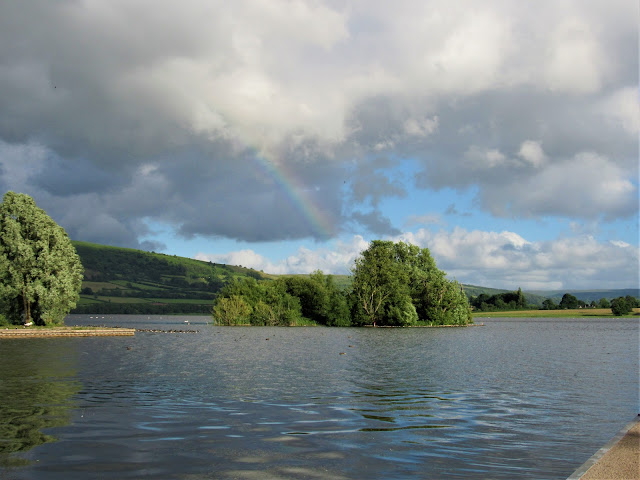 In modern English:
Here before midsummer, on 16 June, Abbot Ecgberht, guiltless, was killed with his companions. The same day it was the festival of St Ciricus the martyr. And three days later, Aethelflaed [Lady of Mercia, daughter of Alfred the Great] sent an army into Wales and broke down Brecon Mere, and took the wife of the king as one of thirty four [captives]. (from Swanton via Lane & Redknap).

This time we can be thankful that the victors wrote the history because this entry in the the Mercian version of the Anglo-Saxon Chronicle (B) records the destruction of a royal residence that appears to have been confirmed by recent archaeological investigation. The thing is, some of my DNA was very possibly, maybe likely involved, if not at least present at least in some of the eyes looking over the nearby hills to the smoke from the burning.

The Science of Archaeology is always tentative waiting for more evidence because we never have the complete story. My law-trained mind can deal with that very well. It was my legal work for the Department of the Interior that allowed an occasional review of archaeological reports for various and sundry purposes that we won't go into here. But that prepared me for this excellent book: 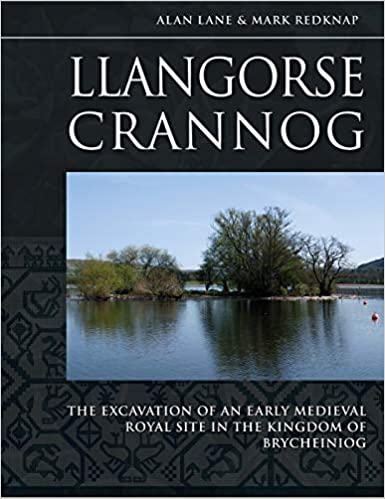 You can find it here from the publisher, or here from a distributor.

As annoyingly tentative as archaeologists and lawyers can be, the evidence piles up pretty well for a match of this site with the Anglo-Saxon Chronicle entry. The book is thick, beautifully illustrated, and well written. It covers the known history of the place including a Victorian exploration and minor dig. The bulk of the material is on the discoveries of 1989-2004. I may have skimmed a few of the charts and statistical analyses (by the way, the good ones are, yes, tentative with assumptions and methodologies laid out), and I understood most of it.

There were wonderful explanations of the excavation and explorations including underwater work. The discoveries included timbers, stone, wattle, to lay out how the crannog was created on an existing island to provide a home for somebody important. Discoveries and analysis of bone, stone, metal, glass, leather, log boats (!), and amazingly textiles (!!) gave a good indication of how the people there lived and maybe died on that bad summer's day in 918. There is no information as to what happened to the captured queen.

The royal indications are the prime cuts of meat, including privileged cuts of venison and a lot of pork, indications of artistic metal work including remnants of what would have been a beautiful, portable, Christian relic shrine, and the textiles! Please check out online sources here for information including recreations of the designs unique to Llangorse!

All the evidence, including dendrochronology (tree rings), carbon and artifact dating, etc. point to a brief time period of a few decades of occupation at most. It all appears to end in the early 10th Century for a perfect fit with the Mercian record of destruction! 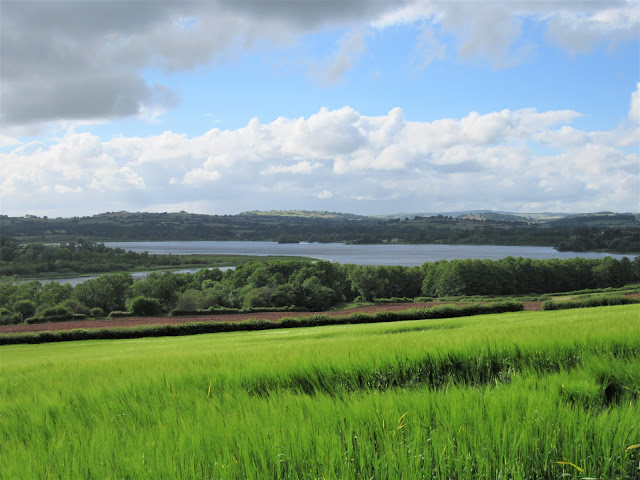 My surname originates in this area between the Usk and Wye rivers where the Llangorse Crannog sits right in the center. My research has only connected me solidly back to 1732 at Glasbury, just down the outlet of Llangorse Lake as the Llynfi meets the Wye. DNA Science is still one of the more tentative areas of developing knowledge, but all indications are that my bones have traces in those valleys and maybe back to Ireland. Oh, I forgot to mention that the crannog has strong Irish connections along with the legendary history of the establishment of the Kingdom of Brycheiniog by an Irish king after the Romans and before the Saxons burned down the royal residence on the lake.

I could go on. I wish the book did. Now I have to get back there as soon as the pestilence departs the land. I think the Mercians and the Black Gentiles (Vikings) are no longer raiding. 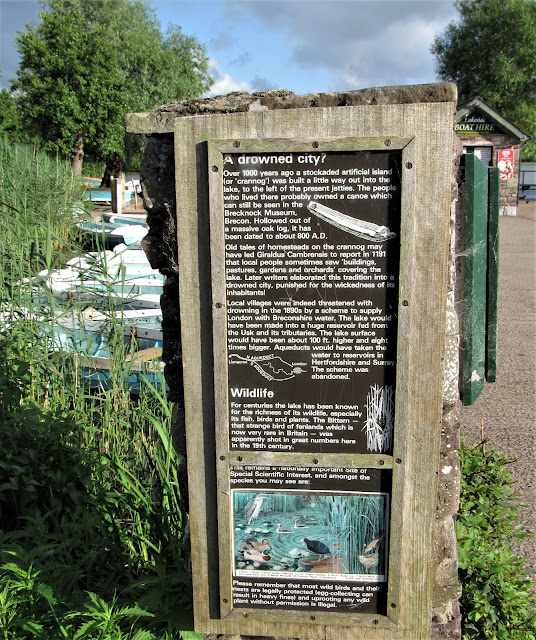 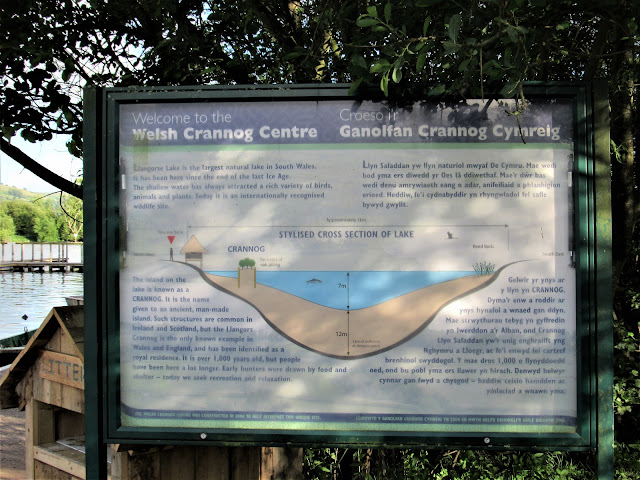